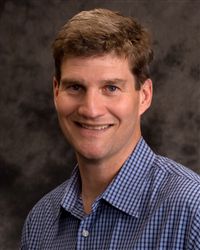 An extension grain marketing economist suggests the streak of June rallies is probably coming to an end.

Ed Usset with the University of Minnesota says some sort of spring rally has occurred in each of the last six years.

“But we don’t always get them. I can find examples of years where June was actually an ugly month. And those years typically point to years when conditions are good.”

He tells Brownfield the latest crop condition ratings are some of the highest he’s seen for early June in quite a few years.

And with increasing tensions between the U.S. and China clouding the demand picture, Usset is concerned corn and soybean futures might revisit contract lows later this month.

“You don’t have to go back very far. We’ve had some bad numbers (and) bad things happening in the market.”

With prices only 15 to 20 cents off contract lows, he says some bullish news will be needed to prevent corn and soybeans from testing key support levels.