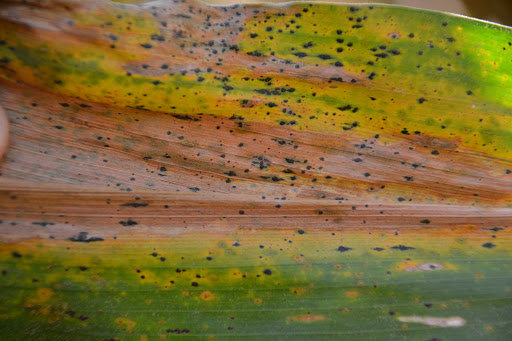 A plant pathologist says corn tar spot is likely to broaden its scope across the Midwest this growing season.

Nathan Kleczewski is a plant pathologist at the University of Illinois. He tells Brownfield last year the disease expanded further west in Iowa, further south in Illinois and Indiana and further east in Michigan. It was also detected in more counties in Wisconsin and Ohio and made its first appearance in both southern Minnesota and northeast Missouri. 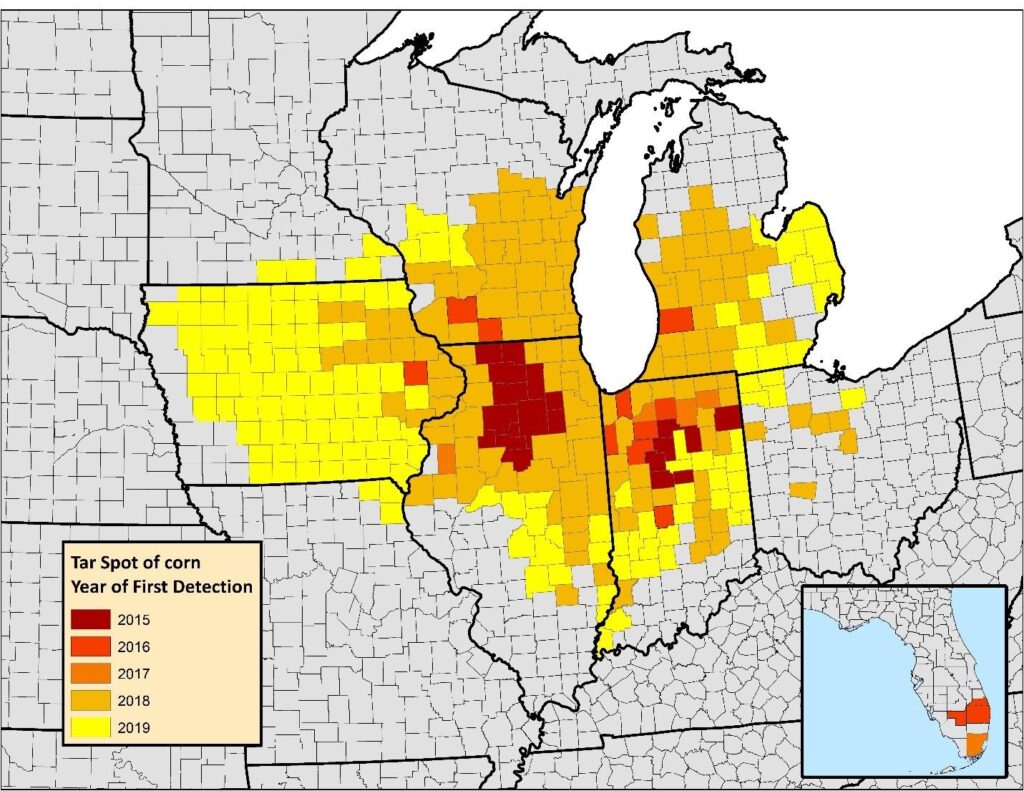 Based on weather conditions and temperatures this year, he says…

“I would expect that we are going to continue to see tar spot move west into Nebraska and the Dakotas, probably into parts of Canada, and we might even start seeing it moving into more areas of Missouri and Ohio.”

He says farmers in those areas should be scouting for black lesions around the time canopies close and notify their state extension specialist if tar spot is found.

“They are somewhat raised structures that are typically found on the leaves but can also be found on the husks and the stalk. They often times will be somewhat elongated or have an oval or diamond shaped appearance to them. And sometimes they have a little necrotic tissue around those lesions to make them almost look like eyeballs.”

Comments from an interview with Nathan Kleczewski