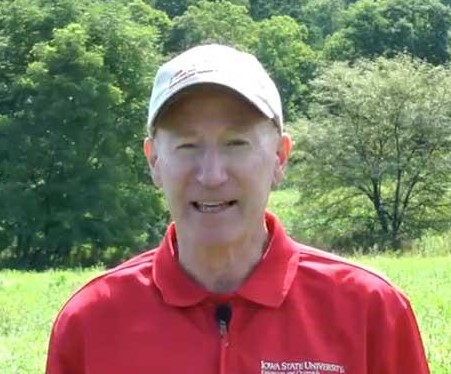 Iowa State University Extension Weed Specialist Bob Hartzler says the timing of a federal appeals court ruling on dicamba herbicides could not be any worse.

Hartzler tells Brownfield the decision comes just as many farmers are getting ready to apply dicamba.

“We had really lousy weather for a few weeks, but fields have dried, the wind has died down, and some growers probably could have been out spraying the dicamba today,” Hartzler says. “I suspect we’re probably a week away from what would be the peak application time. But now is when we need the product, and so it’s really unfortunate.”

Hartzler, like several of his university colleagues, has frequently expressed concerns about the volatility and off-target movement of the dicamba products and has argued for tighter restrictions on their use.  But he says now is not the time.

“This decision is either two years too late or one month too early. I would have been in full support for this decision at the end of June. But now is not the time to make the decision.”