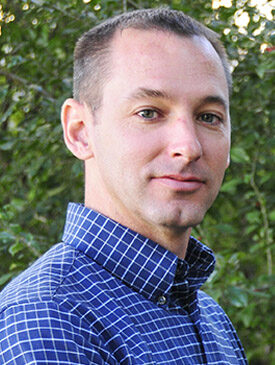 MU weed scientist on what dicamba ruling could mean for growers

The University of Missouri’s top weed scientist is scrambling to understand what the 9th Circuit Court of Appeals ruling on dicamba will mean for growers.

Kevin Bradley tells Brownfield Ag News he’s reached out to regulators to see whether the ruling would stop any future applications or apply to sales of the products or both. Bradley says as everyon knows, “Most of our soybeans have been planted throughout the Midwest and really in the U.S. by now. Not all, but most and so it’s really hard to walk that back. Not much you can do about what’s already in the ground.”

Bradley says growers would have to switch to Syngenta’s Tavium which he believes is allowed up to the V4 stage in Xtend soybeans -OR- try to deal without dicamba application.

He says that would mean a glyphosate mix with a group 14 PPO herbicide, post emergence, which would leave a lot of resistant pigweed in fields, “As everybody that I’ve talked to on the phone already about this is well aware, we have a lot of resistance to that particular mode of action. That’s really one of the reasons for using that technology (dicamba) in the first place.”

Bradley says he’s hearing from a lot of upset people and he hopes there will be answers in the next few days.