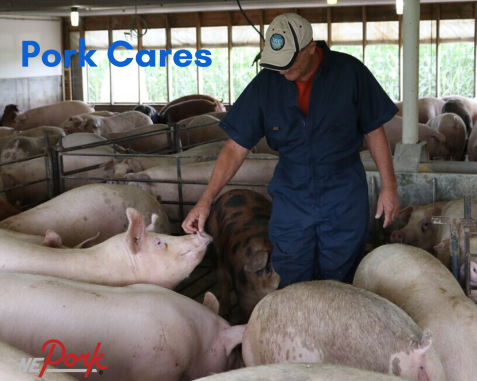 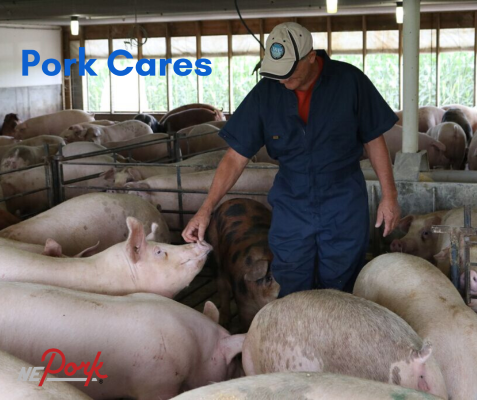 The Nebraska Pork Producers Association and University of Nebraska’s Loeffel Meat Lab have teamed up to provide pork to the state’s food banks.

It’s called the “Pork Cares Campaign”. Jane Stone with Nebraska Pork Producers says it all starts with hogs donated by pork producers that are then processed by students and staff at the Loeffel Meat Lab.

“Then we are donating them to the Lincoln Food Bank and the Food Bank for the Heartland,” Stone says. “We’ll have another week of processing next week and we’ll be determining where that pork goes.”

Stone says they are thankful for the Meat Lab’s participation.

“They’ve been great to work with. All of our smaller processors are so far backed up—I’m hearing clear into March of 2021.”

Stone applauds pork producers for stepping up to help those in need, even as they themselves face market challenges and supply chain disruptions.

“They’re going through some really tough times right now, and it says a lot about them that they’re willing to still think about others and would like to see that product turn into a donation for the food insecure, instead of being euthanized,” she says.

Stone says they are currently processing 12 pigs a week. That yields about 17-hundred pounds of pork products to be donated.

She says while the pigs are donated, there are transportation and processing costs being incurred.  Cash donations can be sent to NPPA in Lincoln or made through the NPPA website.