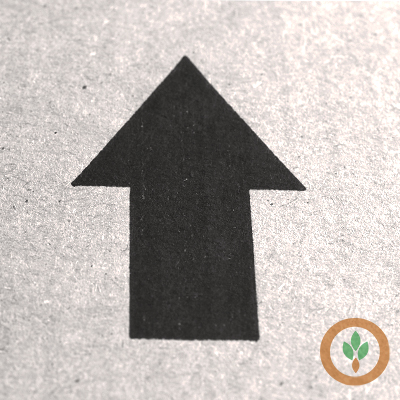 The CEO of the Renewable Fuels Association reacts to reports that the White House has dropped a plan to offer bail out funds to oil refiners out of USDA funds.

“The audacity of the whole idea that USDA would be distributing money intended to help farmers out to oil refiners just really had us scratching our heads.”

Cooper says the idea that refiners were asking for a $300-Million dollar bailout was, in his words, completely insane, “So we were happy to hear that the USDA says that’s completely off the table and that the department will not be issuing any sort of financial aid to the refiners.”

Cooper says refiners won’t give up and expects them to look for a new loophole to exploit the RFS.  Cooper says the Trump Administration has bent over backward to help the oil industry already and it doesn’t need bailing out.