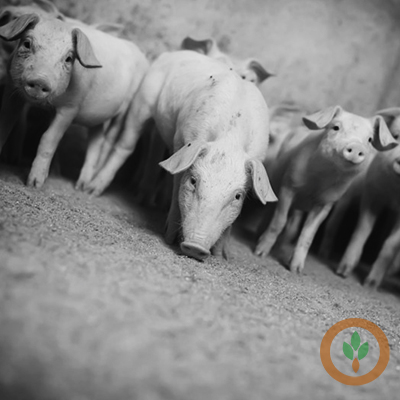 Seven state attorneys general and two ag groups will be allowed to file briefs in a lawsuit that challenges a 2019 USDA rule that eliminated line speed limits at swine production facilities.

According to DTN, a court ruling allows friend-of-the-court briefs from attorneys general in Minnesota, Illinois, Michigan and four other states, to support a motion by the United Food and Commercial Workers International Union which is suing USDA over the elimination of line-speed limits. The union says the faster line speeds are endangering workers.

The National Pork Producers Council and the North American Meat Institute are allowed to file briefs in support of the USDA.

A court is scheduled to hear the motions for summary judgment on October 13th.