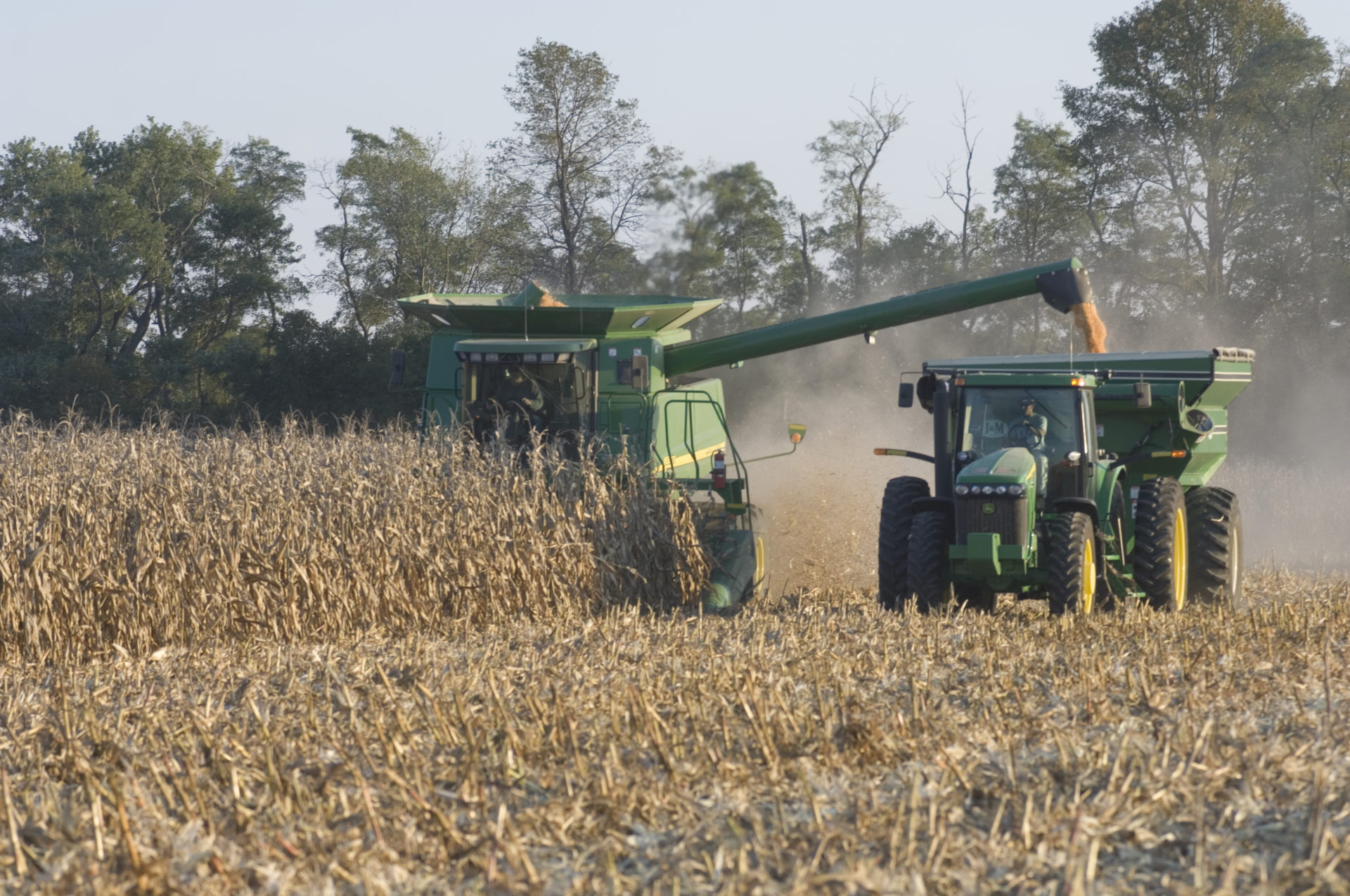 An agronomist says the dry August and early Wisconsin freeze will keep a lot of corn from reaching its full yield potential.  Scott Rowntree with Pioneer tells Brownfield there is not a lot of difference in moisture levels between the varieties of corn, regardless of maturity dates. “A lot of corn is stacking up, you know, ten days maturity difference might only be a few points moisture in difference, but yeah, the early frost there definitely impacted. you might have had corn at three-quarter milk line that had another five percent of yield to make, and we just didn’t get there.”

Rowntree says he is seeing more problems with corn standability over the past week. “I’m recommending that guys go out in the field and pinch twenty consecutive plants in a row across different fields and hybrids in their operation to figure out if they’re having some stalk quality issues.”

And, when there are corn stalk issues, Rowntree says prioritize harvesting those fields first. “You know, even if you have to take a field three points wetter than you originally planned, that’s an absolutely good thing to do if we’re preventing yield loss later from down corn, and not being able to harvest it, and things like that.”

Overall, he says the 2020 growing season was good and he is expecting decent corn and soybean yields.