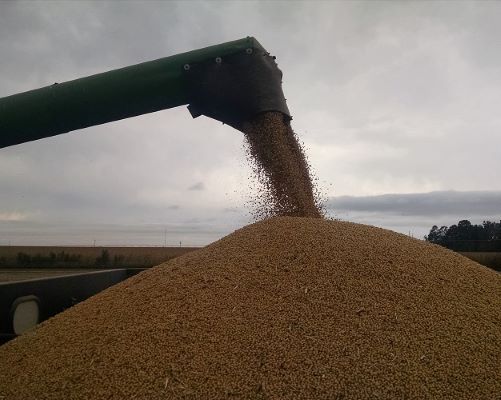 The President of the Wisconsin Corn Growers Association says harvesting at his southern Wisconsin farm is in full swing.

Doug Rebout and his family farm near Janesville, near the Illinois line, and he says, “We’ve got a lot of soybeans coming off in our area, now the corn is coming off, too. We just combined some corn the other day, 22% moisture, so it’s time to get rolling.”

Rebout tells Brownfield that so far, he is very happy with the condition and yield for his corn. “We’re usually at about a 190 (bu/acre) average, and for across our farm, the field we did the other day was 220, so we’re satisfied with that.”

Rebout also says he has seen almost no disease pressure, unlike last year when he saw some tar spot in area corn.

His advice for farmers and non-farmers alike? “As we’re getting into fall’s work, just remember, we’re out on the roads and just everyone be safe out there.”