Sunday is Hemp Day in Wisconsin 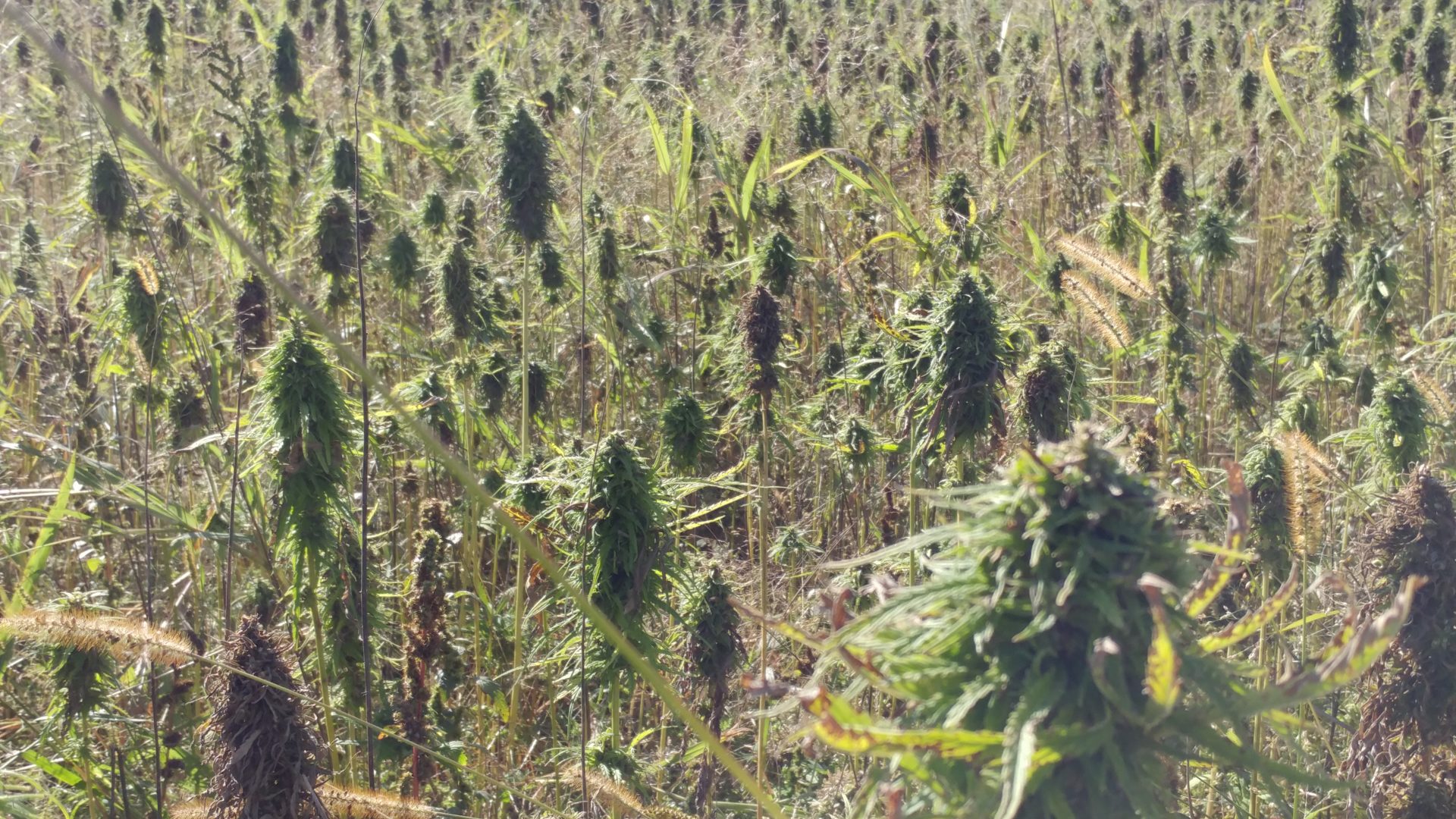 The Badger State was the first in the nation to unanimously pass a hemp pilot program following the passage of the 2018 Farm Bill, and in a few short years, the state has seen grower and processor licenses increase five-fold to more than 19-hundred licensees.

Wisconsin Hemp Alliance President Rob Richard says Wisconsin has an incredible bi-partisan group of leaders at the state and federal level who vigorously and consistently fight to regulate hemp as an agricultural commodity and give farmers the opportunity to grow and process the versatile and sustainable crop.

The Wisconsin Hemp Alliance named six legislators as Hemp Heroes for their work in bringing the crop back to the state.  The Alliance says Senators Patrick Testin and Lena Taylor, State Representatives Tony Kurtz and Dave Considine, and Congressmen Mark Pocan and Glenn Grothman were behind the legislation and helped break down bureaucratic barriers.

Wisconsin’s hemp industry is also applauding Thursday’s decision by the state to continue operating under the original pilot program for another year instead of transitioning to the new state plan with different USDA restrictions. National Hemp Day was February 4th.