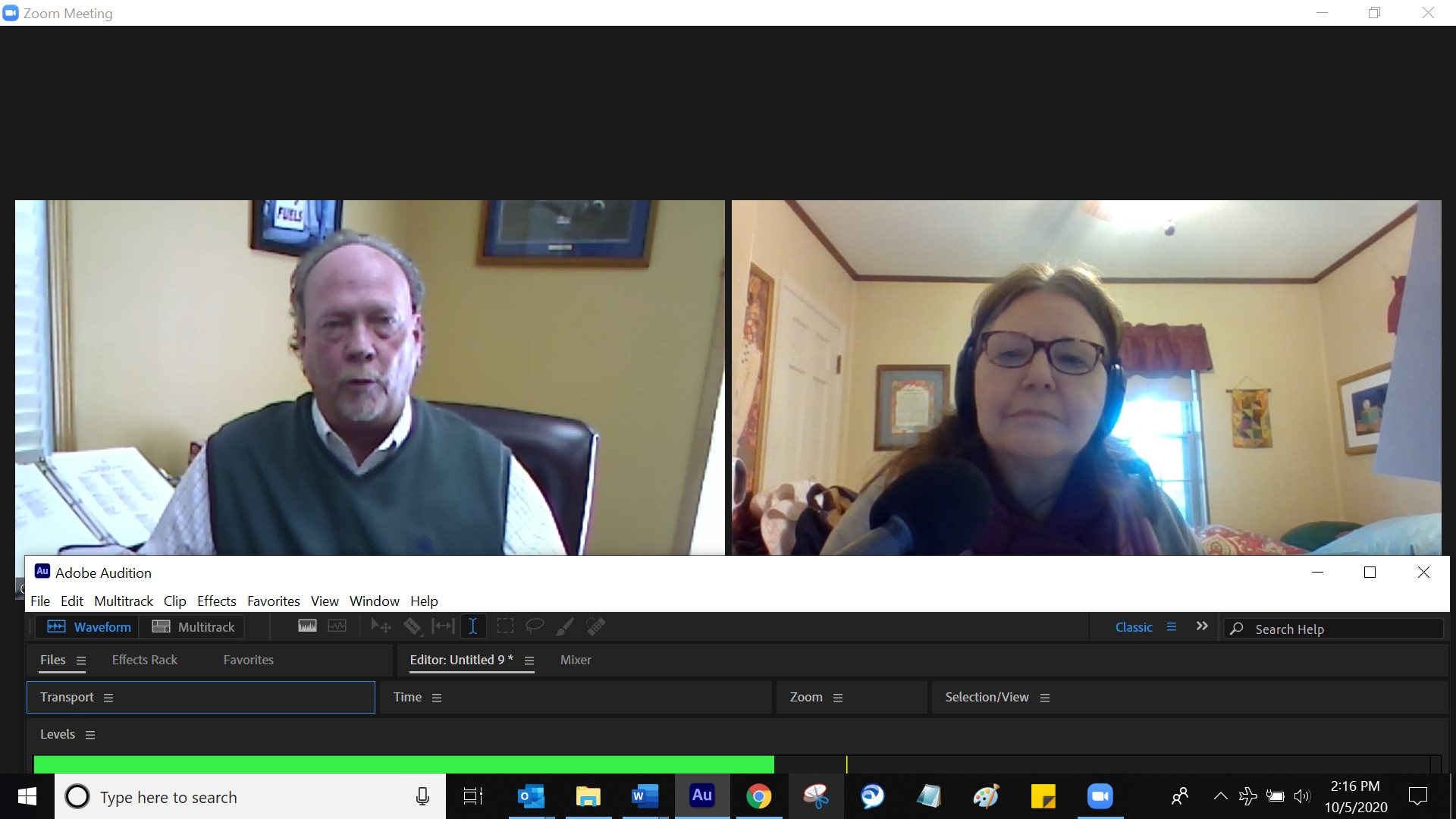 The CEO of the Missouri Corn Growers Association says they strongly support the Next Generation Fuels Act introduced by Illinois Congresswoman Cheri Bustos but does not expect it to pass this year.

“That’s something that we’re going to really concentrate on this next year is moving that new legislation forward.”

Gary Marshall tells Brownfield the bill, which moves the ethanol platform of 10% to higher blends of 25 and 30%, is a big priority.

“We’re going to start talking to some of our Republican colleagues and see if we can get some of those interested in the legislation. More Democrats to sign on as well. And we’re fully prepared to move it over to the Senate side as well.”

Marhsall says there’s a lot more work to do but also a lot of opportunity to get the Next General Fuels Act passed.