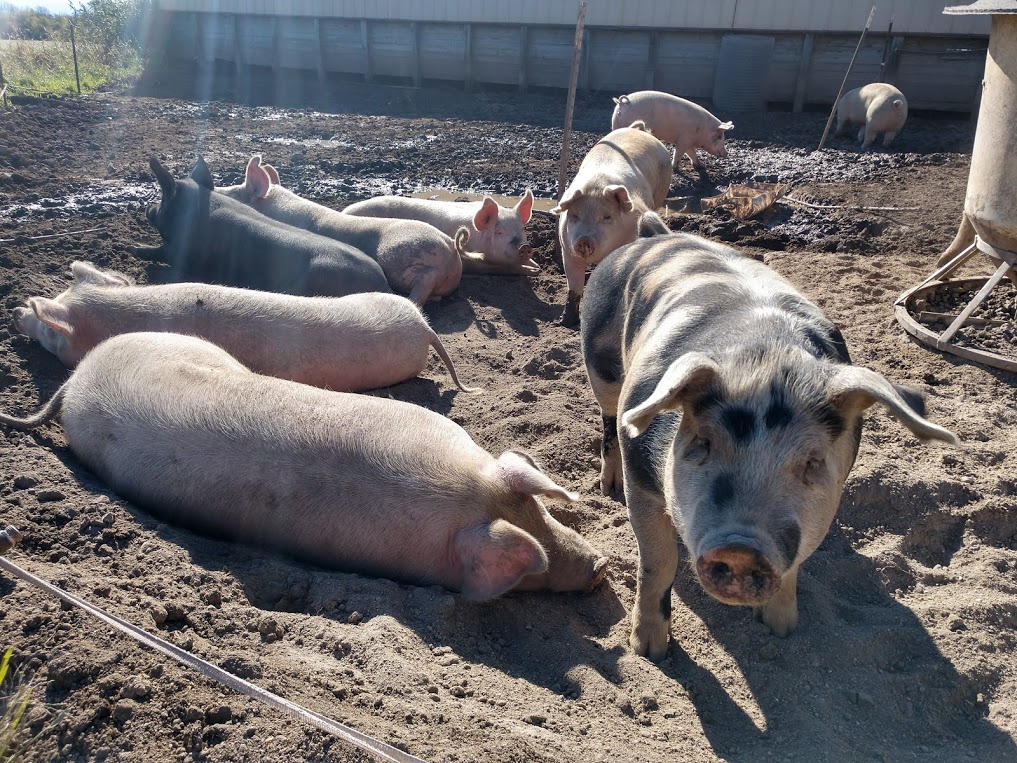 An attorney for the National Pork Producers Council says the court battle against California’s Proposition 12 is continuing, but it will be a while before a decision is made.  Michael Formica tells Brownfield their opponents needed more time, so the case NPPC and Farm Bureau filed won’t come before the 9th Circuit Court of Appeals until January or February of next year. “California and the Humane Society were supposed to file their response to us (Monday). They asked for a thirty-day extension time, so their brief will be due in a month, and then our final brief will be due in early December.”

Formica says other organizations including the U.S. Department of Justice and 30 state attorneys general have weighed in supporting their position that Proposition 12 is unconstitutional.

Formica says along with animal health and biosecurity concerns, Proposition 12 would also cause problems with marketing and with implementing several USDA programs. “They’re going to have to create a whole new price reporting system. They don’t know how to deal with Prop 12. It’s going to have huge impacts on food aid such as the SNAP program and how far that money goes in feeding Americans.”

The 9th Circuit Court chose not to hear a separate case against Proposition 12 filed by the North American Meat Institute.

California and animal rights advocates claim Proposition 12 is better for animal health, but Formica tells Brownfield Proposition 12 eliminates existing producer practices that improve animal health, such as using breeding pens to separate sows so they can recover from giving birth, recover weight and avoid the conflicts between animals in a group pen.  He says they have documented for the court how Proposition 12’s guidelines increase injury, culling, and mortality rates by eliminating this practice.