RFA President critical of proposed ethanol waiver for all refiners 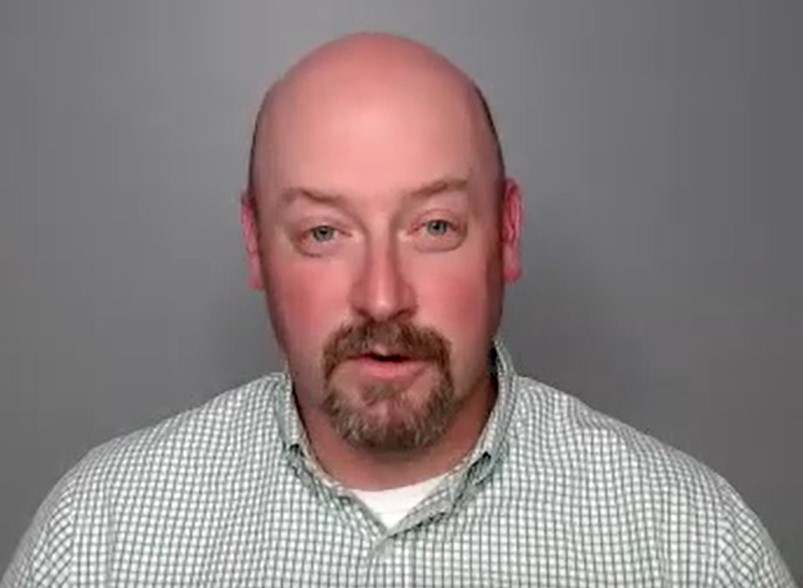 The President of the Renewable Fuels Association is critical of the latest attempt to let oil refiners out of ethanol blending requirements. Geoff Cooper tells Brownfield, “We know that the oil industry has been trying for the last several years to get small refinery waivers and the courts have thrown those out, so now they’re shifting their focus and they’re attempting to get all refineries waivers.”

Cooper says fifteen oil state Senators are ignoring court decisions and case law by asking EPA to waive the 2021 RFS requirements for all refiners because of the COVID-19 impact on fuel demand. “This is just another attempt by the refiners and by their supporters in Congress to try to undermine the Renewable Fuel Standard. This time, they’re using COVID-19 as sort-of an opportunistic excuse to go after the RFS.”

And, Cooper says blended ethanol is a percentage of total fuel gallons, so the renewable fuels industry is already sharing the economic hardships of less fuel consumption during COVID plus the hardships caused by refiners not following the RFS law before the pandemic.  He says the letter asking EPA to further undermine the RFS should go straight to the EPA dumpster along with other baseless waiver petitions.

RFA’s Geoff Cooper discusses the attempt to give the entire oil industry a pass on blending biofuels, the candidates and ethanol, and how the industry is recovering from COVID-19 with Brownfield’s Larry Lee.