2020: Grain Gods coming through for some 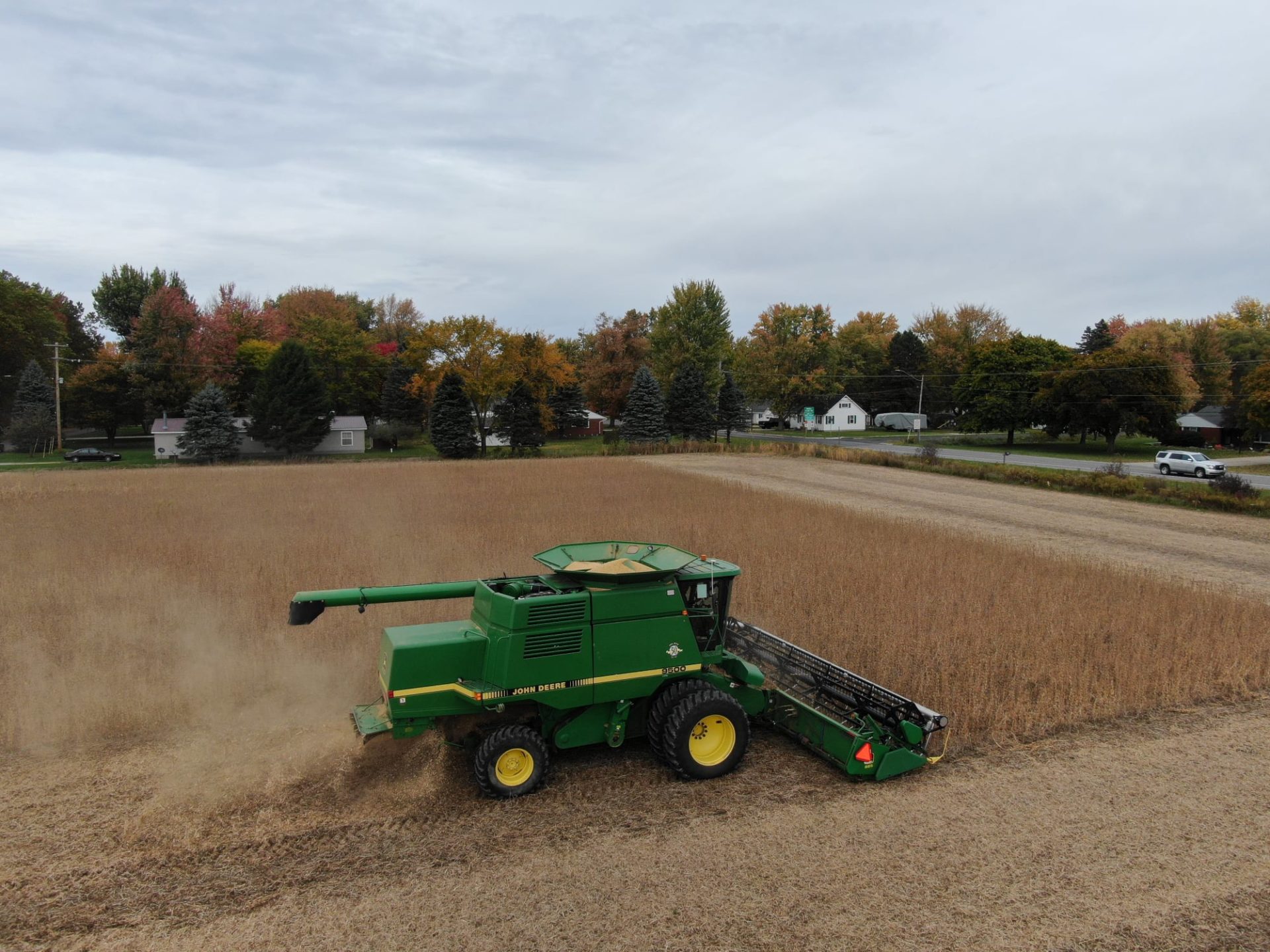 A Thumb area farmer says harvest has been far and away better than last year.

Dan Keenan of Merrill tells Brownfield harvest this year is running about on average.

“Last year was a disaster and it kind of started for us in the fall of ’18, so this has been a godsend having these yields and actually have the market shape up the way it has.”

Last year, Keenan says was the first time a prevented plant claim was made in the farm’s history after 400 acres went unplanted because of weather challenges.  He says the beginning of this year’s growing season was a better start than previous years even after receiving about nine inches of rain around Memorial Day.

“The growing season after the rain was pretty benign. We had decent rains and never had a stretch there where anything was too stressed.”

Keenan is about half through with his harvest and says the grain gods have granted a good year, selling soybeans out of the field for about $10 per bushel and averaging yields up to the low 60s.

He says the current marketing environment is much better than the past few years and is using extra funds to improve his grain system and pay down debts.