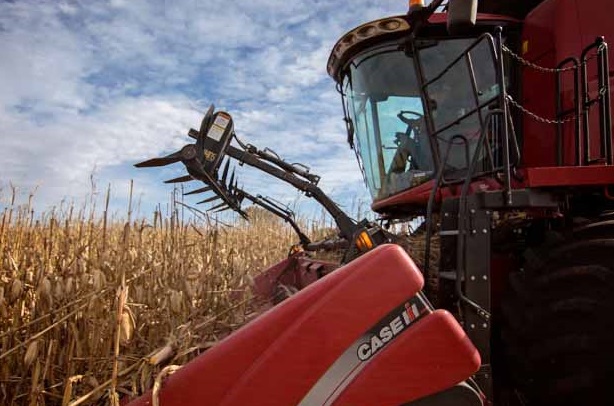 Illinois farmers had four-and-a-half good days for fieldwork last week, which helped them get more crops in the bin, but it was cooler than normal.  Temperatures were about 10 degrees below normal statewide with daytime highs in the upper 30’s and low 40’s.  The southeast and southwest parts of Illinois had the only significant precipitation last week, with as much as three and a half inches.

USDA reporters say the soybean harvest is 93% finished, which is ahead of average.  Eighty-nine percent of Illinois’ corn is in the bin, where normally about 83% would be finished by now.