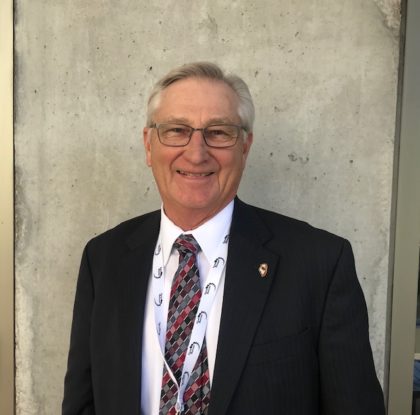 The president of the Illinois Farm Bureau says the group is pleased the proposed constitutional amendment to change to a graduated progressive tax from a flat tax in the state was soundly defeated. Richard Guebert tells Brownfield the changed tax rate and schedule would have hurt farmers and others.

“We’d like to find a way for these bills to be paid without having extra undue stress, particularly on farmers, here in the state of Illinois or small business owners that would impact the rural economy in small town Illinois.”

Guebert says Farm Bureau will engage with lawmakers going forward to come up with a better way to solve the state’s grave financial problems.

“She has, with the relationship that we have and her constituents have with her from the farming community has paid big dividends – gotten us access to other folks in Washington, DC.”

Bustos is the lead sponsor of the Next General Fuels Act that supports mid-level ethanol blends like E25 and E30.