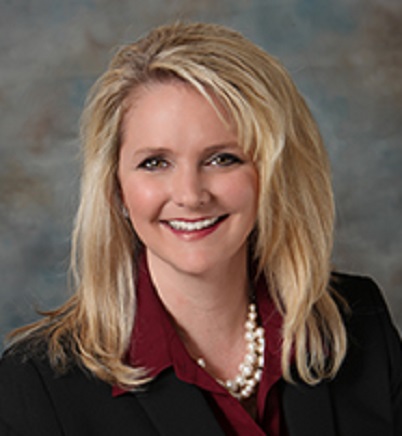 “It’s always great to have people who understand what it takes to produce food on a daily basis. So, having a farmer in the governor’s office and the  lieutenant governor’s office has really been good for the agriculture community.”

Chinn says Governor Parson reacted quickly to the agriculture challenges of the pandemic and made sure farming was not forgotten.

Brownfield Ag News asked Chinn if she plans to stay on as Ag director for the next four years. She replied, “I absolutely do. You know, we’ve accomplished a lot in the last four years but we still have a lot of work to do.”

Chinn was appointed ag director by former Missouri Governor Eric Greitens. Parson – then Lieutenant Governor – was sworn in as governor after Greitens resigned.