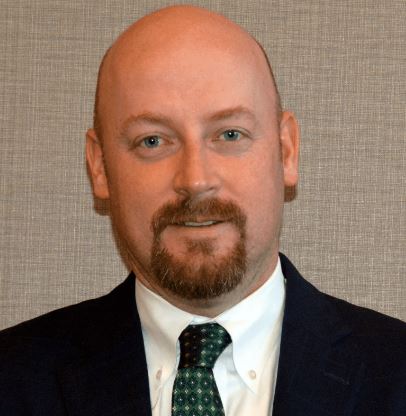 The head of the Renewable Fuels Association says they’re encouraged by President-Elect Joe Biden’s promises about the Renewable Fuel Standard on the campaign trail and his commitment to end SRE exemptions under the Trump administration “on day one.”

Geoff Cooper says Biden came out very strongly in support of the RFS, “So, clearly Mr. Biden understands that those exemptions were eroding demand for renewable fuels and so he did commit to faithfully enforcing the Renewable Fuels Standard. That’s, obviously, a huge priority for us so we were excited to hear that.”

Cooper tells Brownfield Ag News a Biden administration will be a chance to get a new EPA, “Hopefully get an administration in there that shares our vision for renewable fuels and understands the benefits of renewable fuels. And, we think that can absolutely happen and we look forward to working with whoever this new administrator is going to be on some of these priorities.”

RFA’s priorities include an end to SRE handouts with adherence to the 10th circuit court ruling across the board and the release of 2021 biofuels volumes.