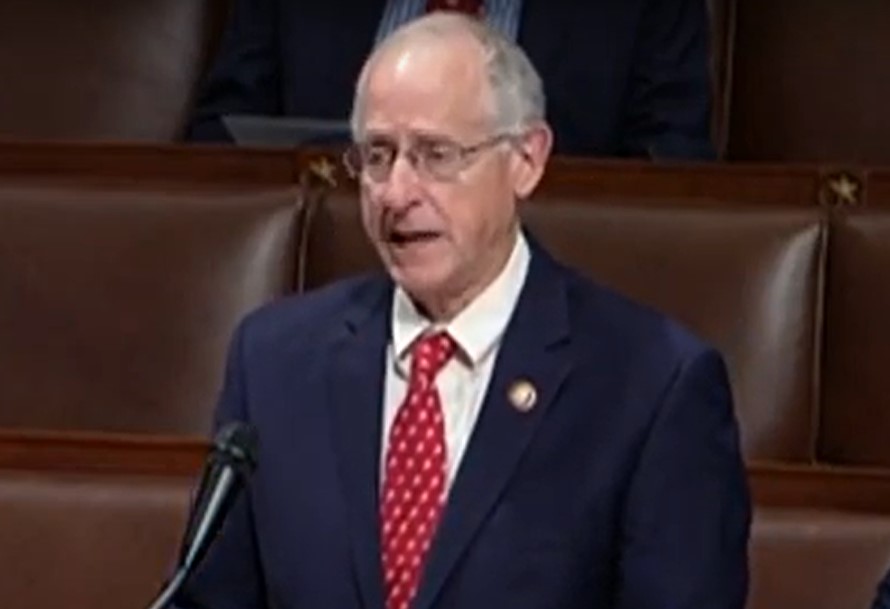 The U.S. Grain Standards Reauthorization Act is on its way to President Trump for his signature.  The bill had previously passed the U.S. Senate November 16th and passed Wednesday in the House on a voice vote.

House Ag Committee Ranking Member Michael Conaway says for more than 100 years, the law has provided a foundation for the grain and oilseed marketplace to establish consistent value, price discovery, and marketplace stability.   On the House floor, Conaway said, “It assures that the user fees paid by the grain handlers are used solely for official services and not other government functions. And perhaps most important, this legislation assures continuity in the official grain inspection and weighing services providing much-needed stability to the grain and oilseed trade and all who rely upon them.”

Conaway thanked his colleagues for bringing the Grain Standards Reauthorization Act through committee and a full House vote this session.