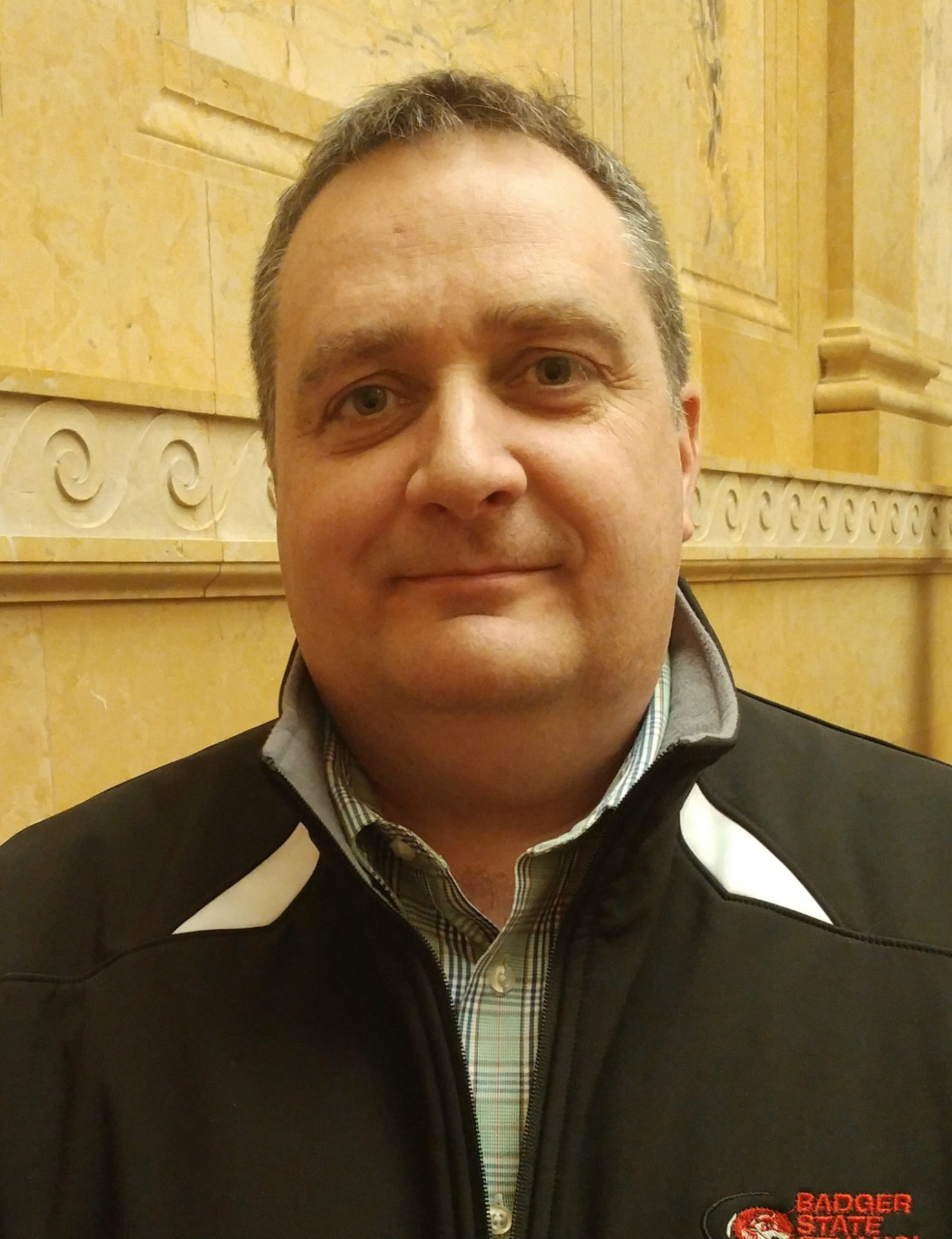 Renewable fuel manufacturers say they appreciate the coronavirus assistance some states have made in the absence of federal relief.

Erik Huschitt with Badger State Ethanol in Monroe, Wisconsin says Governor Tony Evers recently assigned 3.25-million dollars to help the state’s nine ethanol producers, but Huschitt does not expect the funds to be split up equally. “Dollars are going to be distributed based on the 4th quarter of 2019 ethanol gallons produced, and they thought that was the most equitable way to it when we didn’t have direct COVID implications where some people already had to shut down because of the hardships.”

Huschitt says many plants have invested in energy efficiency projects, higher-value co-products like corn oils and DDG’s, but it’s still not profitable. “With all of those investments, with doing everything that you knew you needed to do to be competitive going forward. Every day you bring in corn in this environment is a day you know you’re going to put it through the plant to lose money.”

Renewable Fuels Association President Geoff Cooper says only a few states have helped ethanol plants during the pandemic. “North Dakota, Nebraska, Iowa have all done things similar to what just happened in Wisconsin where state CARES Act funding, some portion of that was directed by the Governor to help renewable fuel producers.”

Huschitt says Badger State Ethanol has managed to keep its 50 employees because of programs like the Paycheck Protection Program. “There isn’t employees to slash. (There are) not furloughs to be had. I mean, everybody is all hands on deck every single day in this industry.”

The latest coronavirus aid package being discussed in Washington reportedly has more than 12-million dollars set aside for agricultural relief, but Cooper is not expecting any of that to be targeted to ethanol producers.