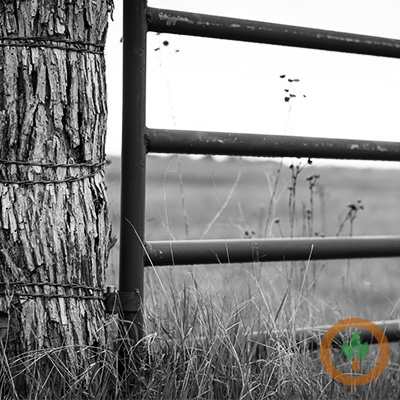 China agriculture ministry plans to designate more than 16-million more acres as “high standard” cropland.  That is around 3 million more acres than China had previously planned for the program as they work to improve food security.

The high standard cropland designation would allow large-scale mechanical farming to increase yields and productivity, including the use of irrigation systems.  The agriculture ministry says priority for the expanded high standard acreage should go to the nation’s grain producing areas.