Farmer wraps up harvest just in time for Christmas 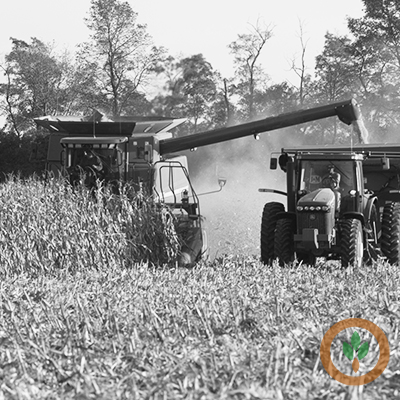 A west central Ohio farmer wrapped up harvest just in time for Christmas.

“Typically we try to be wrapped up by Thanksgiving, but with a wet second half of October that pushed us into a lot of corn yet to go in November and then we had about two weeks in November that were wet again,” she says. “That pushed us into December, but we finished it up Saturday and we’re glad we got it off before Christmas.”

She says the crops turned out “pretty good” despite variable weather throughout the growing season.

“You can tell exactly where it rained and where it didn’t…we were wet in the beginning, dry in the middle, and wet at end so the fields that weren’t tiled quite so well this year really showed because that’s where the higher yields were,” she says.

Mann grows corn and soybeans in Shelby County and is president of the Ohio Corn and Wheat Growers Association.