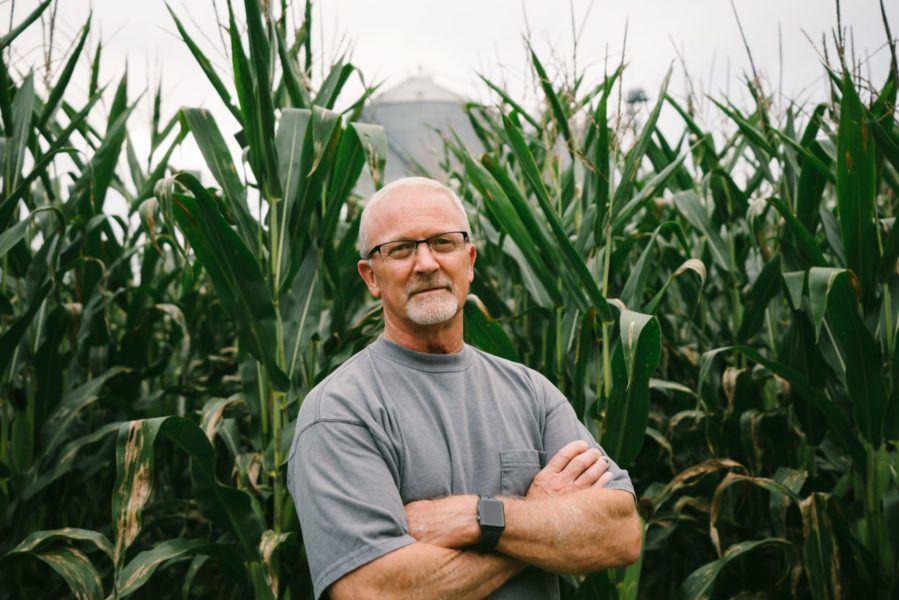 “Fortunately China has come in and is poised to be the number one buyer of corn,” he says. “It’s added some stability to being able to drive our income from the markets. That’s where farmers really want to focus their attention—getting their revenue from the marketplace.”

Linder tells Brownfield NCGA is looking for other market opportunities and re-engaging with Southeast Asia is a trade priority.

“It’s something we need for stability in the marketplace, but it also offers so much to the environment and it offers so much the consumer,” he says. “We’re looking for that to help us build future demand and sustainable demand for the long-term.”

Linder says it’s an honor to represent corn farmers as president of NCGA.

“It’s such an awesome honor to get to represent 300,000 farmers and I wake every day thinking about it, and I go to bed every night thinking about in,” he says. “It’s such a unique time we’re in— farming was dealt a pretty heavy blow with the pandemic but we’ve been resilient and barring any weather issues, farmers were able to plant and harvest their crops.”

Linder, along with his brother, Mike, and wife, Cheryl, raise corn, soybeans, soft red winter wheat, and soybeans for seed in central Ohio.