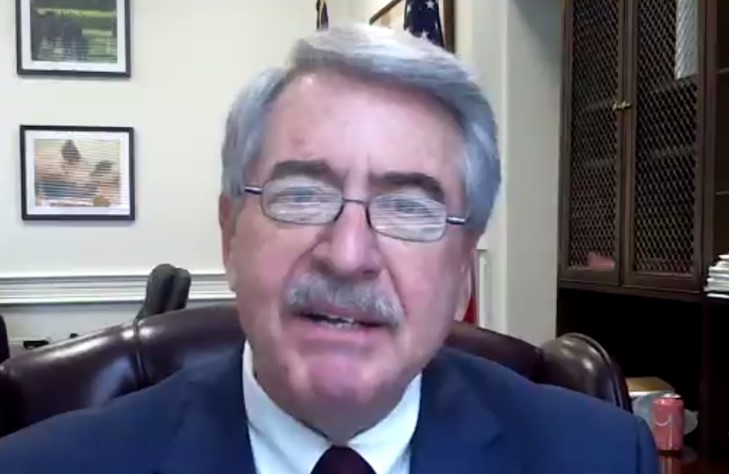 The outgoing USDA Undersecretary of Agriculture for Trade and Foreign Ag Affairs says the new administration will have to follow up on the legal actions filed under the USMCA agreement against Canadian dairy practices. Ted McKinney says, “We believe that they’re playing a nefarious game up there. We don’t see the changes going on that they said they would be making.”

McKinney says the U.S. Trade Representative has acted to correct some of the problems under NAFTA that re-emerged after the implementation of the USMCA agreement last summer. “With support from us, and we provided a lot of the data and a lot of the evidence that we saw to date, USTR has filed suit, the first one under USMCA laws and I think if they’re true to their adherence, we should see some of that getting corrected. At least that is my hope as I depart this office.”

McKinney says Canada’s old ways of dumping powder and taking advantage of the more lucrative dairy markets is not fair. “In short, it looks like some elements of Class VI and Class VII milk, which you know, really were not fair, were not consistent with the agreements that we had. Those are supposed to go away but we’re seeing elements of them coming back into their classes three and four.”

McKinney says he was one of many in agriculture urging President Trump not to blow up the NAFTA deal entirely, and he says the USMCA is an improvement if everyone follows the rules.