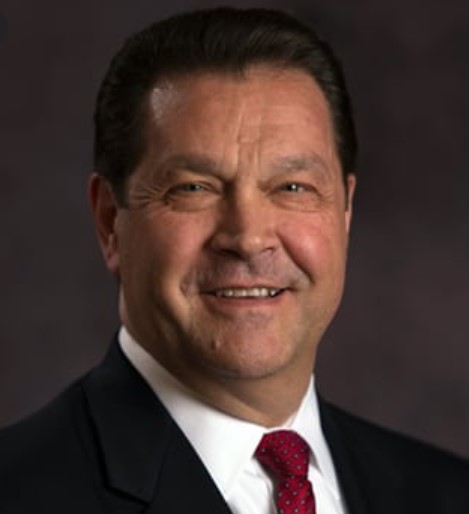 Poeschl began his tenure with National FFA in August of 2016.  In a statement, Poeschl says he’s proud of what has been accomplished together but says it’s time for the next CEO of FFA to step in and make their mark.  No reason for Poeschl’s departure was given.

Poeschl has been at the helm during some unique challenges, including the change to a virtual national convention and the removal of a national officer over inappropriate social media posts.

National FFA Board Chair Dr. James Woodard says the Joint Governance Committee will chart a course to identify the next CEO of the organization.