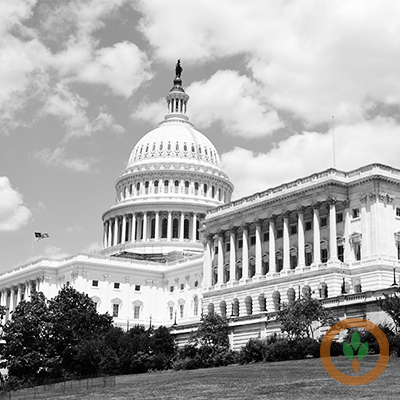 The U.S. Senate will take a step towards confirming the next EPA administrator this week.  The Committee on Environment and Public Works will hold a hearing Wednesday afternoon to discuss the nomination of Michael Regan.

Regan has the support of several agriculture groups, who say they are optimistic knowing Regan’s open-door policy during his time at the North Carolina Department of Environmental Quality.  The National Pork Producers Council and American Farm Bureau support the Regan appointment, and ethanol groups are optimistic EPA under Regan will be better than it was under Andrew Wheeler.

The Senate Agriculture, Nutrition, and Forestry Committee also has a hearing set for Tuesday morning, where they will consider the return of Tom Vilsack as USDA Secretary.