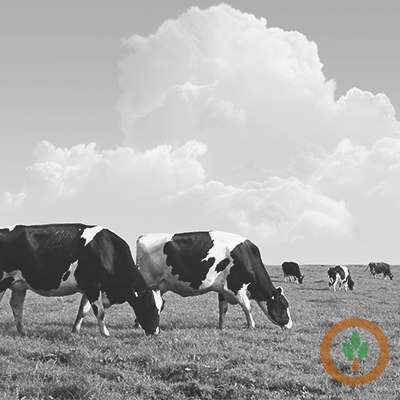 A dairy analysist expects the latest Farmers to Families Food Box announcement by USDA to cause less extreme volatility to markets than previous purchases.

“USDA, I think in order to try to avoid disrupting the market put this announcement out to give us an idea of what they were ultimately going to spend and so those announcements should continue to come throughout the course of the year in terms of the Section 32 purchases.”

Kyle Schrad with StoneX says solicitations announced last month following Congressional approval for an additional $1.5 billion for the program were only made till the end of February.

“We only had seen bids for $350 million worth of product and that’s kind of throwing the market for a loop again,” he says.

Schrad says it’s likely the rest of the funds will be spent through spring but he’s doubtful future buys will be made.

He says there’s also a possibility government purchases could be more directed toward butter and nonfat dry milk and less cheese and fluid milk to realign price spreads.