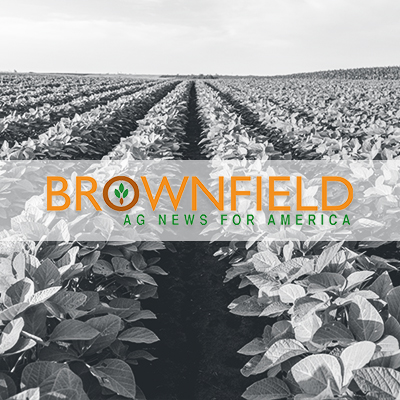 Cargill is expanding its soy processing operations. The company is investing $475 million to increase production in seven states including plants in Ohio, Iowa and Missouri.

Cargill says the expansion is part of its U.S. growth strategy to better meet demands of the supply chain. All of the company’s facilities will remain operational during expansion. 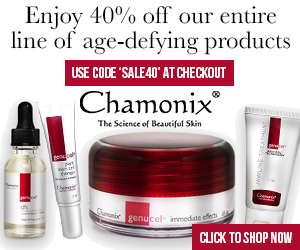