A typical late-Winter look & feel across the Corn Belt 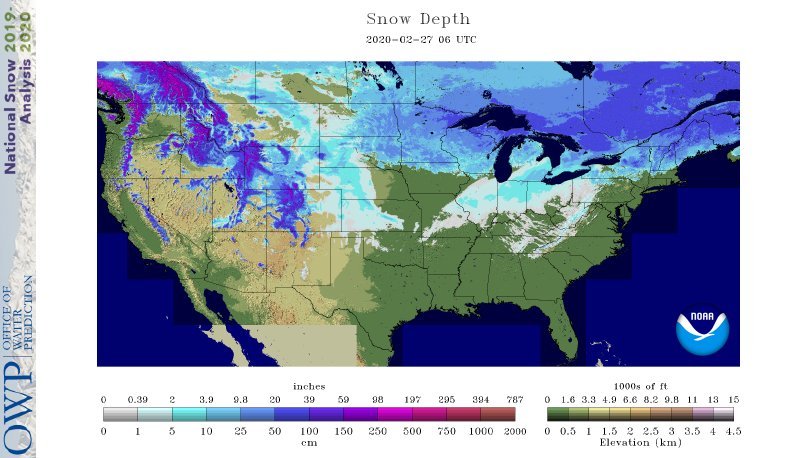 On the Plains, patches of light snow are occurring across the northern half of the region. Below-normal temperatures prevail throughout the region, except in parts of Montana. In North Dakota, producers made modest progress during February with the severely delayed sunflower harvest, which is currently 79% complete.

In the South, cold weather prevails in the wake of a cold front’s passage. Freezes were noted early Thursday throughout the western Gulf Coast region, except in Deep South Texas. Elsewhere, snow showers linger in the southern Appalachians. 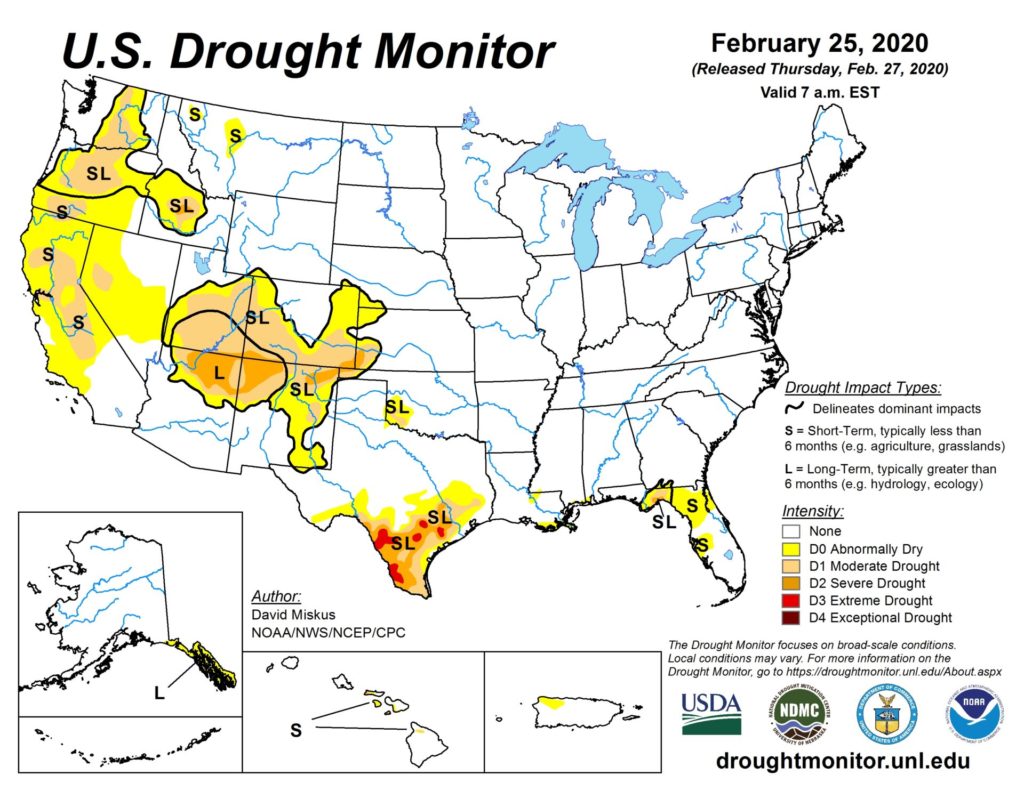 In the West, dry weather accompanies expanding warmth. In California, the earlier-than-normal arrival of spring and record-low February rainfall totals have led some producers to begin irrigating. Daily-record high temperatures were reported on Wednesday in California locations such as Stockton (79°F) and Sacramento (76°F), where measurable rain last fell on January 26.

The post A typical late-Winter look & feel across the Corn Belt appeared first on Voice Of Muscatine.