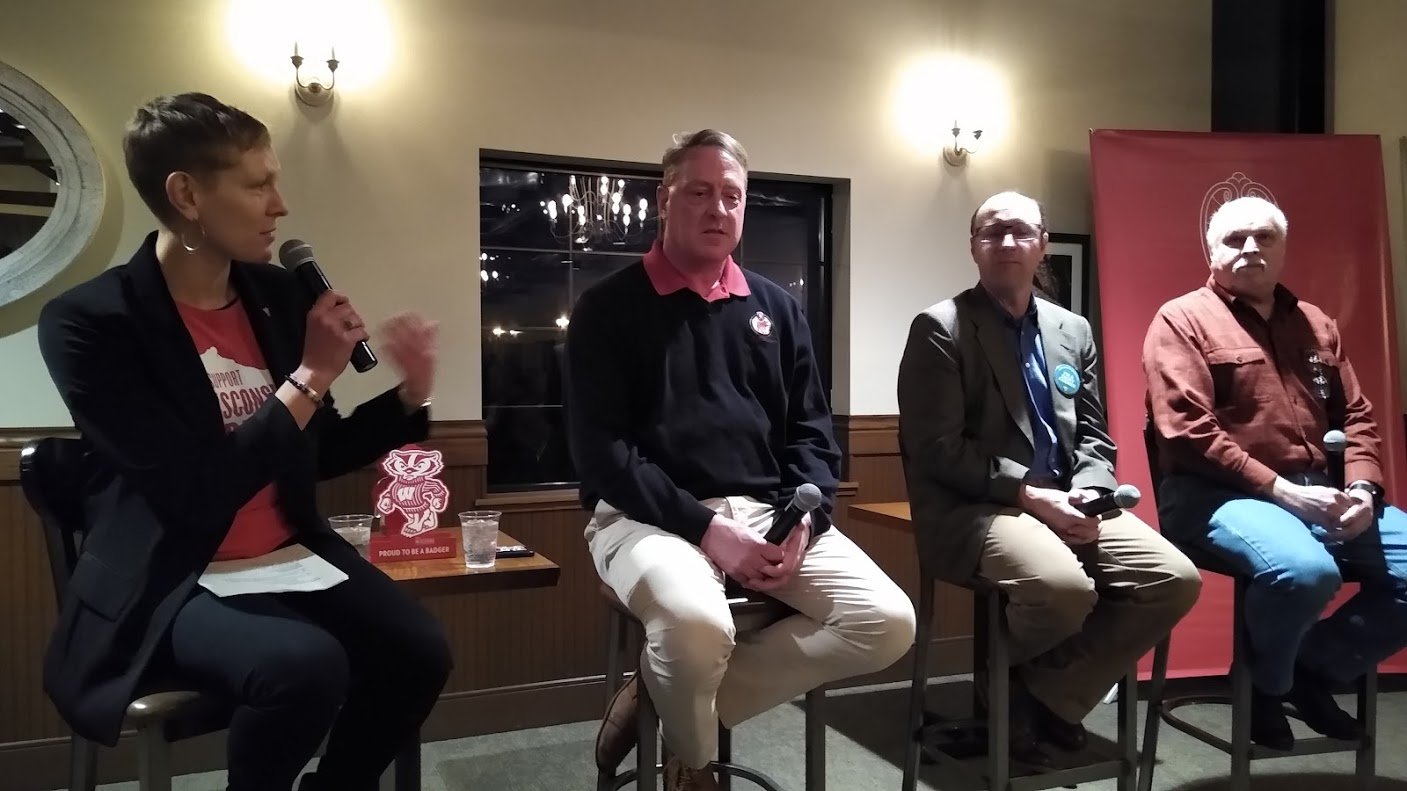 A dairy economist says the improved milk price hasn’t been enough to give all producers hope for the future of their farms. 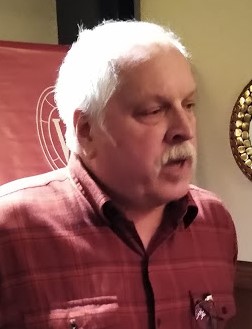 University of Wisconsin Center for Dairy Profitability Director Mark Stephenson told a Monday night panel discussion that farmers often call him with price and market questions, but one farmer needed the kind of help Stephenson wasn’t expecting. “He was sitting in line waiting to unload some cull cows at the livestock auction and had some time on his hands, so he gave me a call, and honestly, after talking with him a little bit, he said you know, I can honestly tell you that I’ve been contemplating suicide.”

Stephenson says the dairy farmer described an all-too-common scenario of working hard, but still unable to pay the bills. “It’s not the way they want to run their business, so until they can pay bills or until they find a solution for a graceful exit from their operation if that’s what needs to happen, they need to know that this is not the end of the line.”

Stephenson was able to refer the farmer to people that could help him deal with the stress and depression.

The Future of Dairy Panel was hosted by the University of Wisconsin Alumni Association Monday night in Sauk Prairie, Wisconsin.