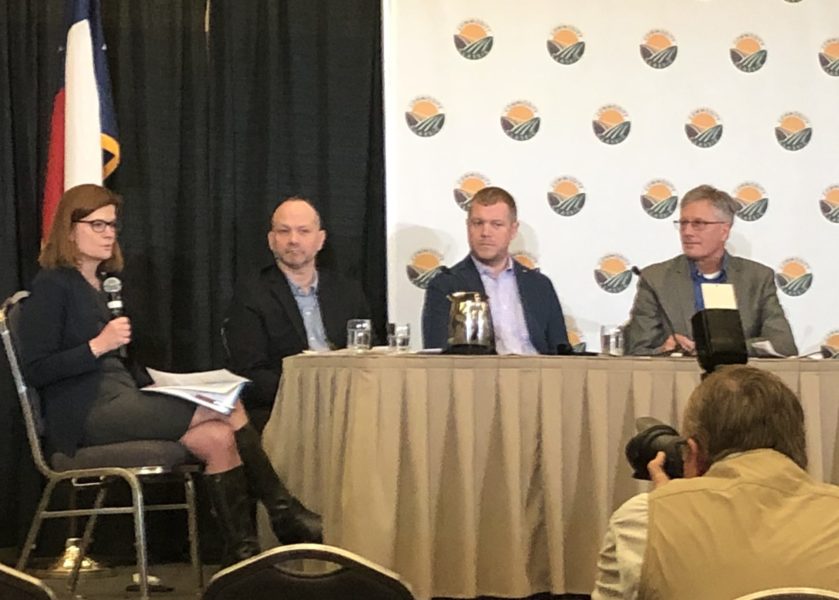 Polly Ruhland, CEO of the United Soybean Board, provided an update of the Protein First initiative, which was first announced at the World Food Prize.

She says internationally protein should be thought of as a pre-competitive category and the industry should ensure that US protein is the leading protein in the world.