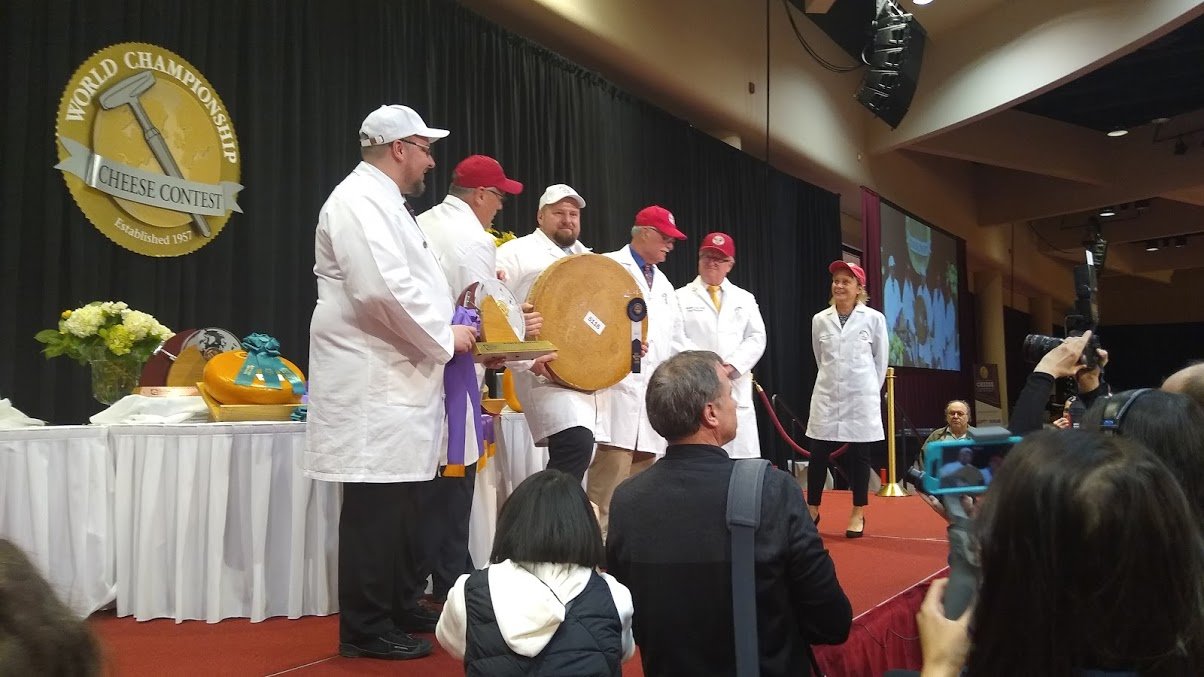 The best cheese in the world was on display during a long-running biennial competition. 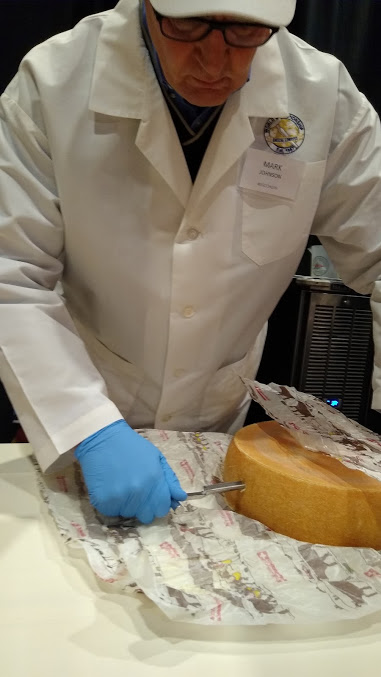 Every two years, the World Championship Cheese Contest brings thousands of entries from around the world to Wisconsin.  John Umhoeffer with the Wisconsin Cheesemakers Association says 55 judges evaluate products from 26 nations and work their way through 3,667 entries. There are also entries from 36 U.S. states. He says, “There are other contests around the world, but this is the one that’s that real technical grading with real experts working on that cheese and butter.”

The contest began in Wisconsin in 1893 but expanded. “In 1957, they said let’s invite the world, which at the time meant a few Canadian entries and it grew over time through the decades and now, we’ve had over a thousand entries from Europe and around the world and overall, we’ve hit thirty-six hundred and sixty-seven cheeses, butter, yogurts, and ingredients.” 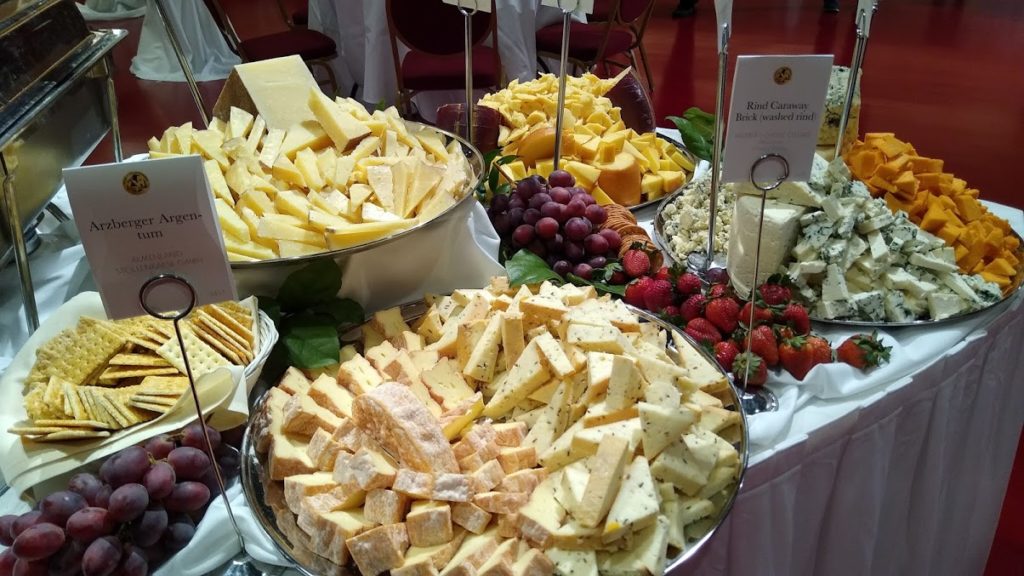 The three-day competition features four truckloads of products, all numbered to hide the manufacturer.  Umhoeffer says gold medals are awarded in several categories, and from them, a World Champion is selected.  He says, “We do this to educate the cheesemaker, but we also want the consumer to learn that there’s great cheeses in the United States. They’re as good as what’s being made around the world if not better.”

The World Champion cheese was a Gruyere from Switzerland called Gourina Le Gruyere AOP made by Michael Spycher of Mountain Dairy Fritzenhaus. The first runner up was Gallus Grand CRU from Hardegger Kase from Switzerland.

Seven U.S. cheese entries made the top twenty, with three from Wisconsin, and one each from New York, Pennsylvania, California, and Vermont.