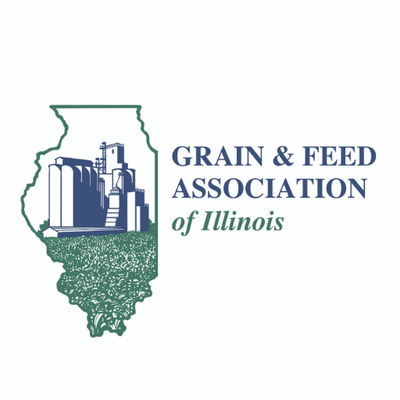 Drew Partain is the general manger for Ladd Elevator Company in north central Illinois. He tells Brownfield corn with a test weight under 52 pounds does not have a long shelf life.

“That’s the stuff that needs to be prioritized for moving out before it gets warm outside.”

Russ Seegers is the facility superintendent for the Delong Company along the Illinois/Wisconsin border. He says if you see the symptoms of grain going out of condition from the roof hatch, you should not have to go in the bin.

“You should ACT. Avoid going in the bin. Cool the grain if it’s starting to heat. Take time to sample and take inventory measurements. It is safer to draw grain out of a bin than to climb in the bin and risk not being able to get out again.”

Partain says if the situation arises where out-of-condition grain won’t come out of the bin, farmers can call their local elevator for advice or help.

“Elevator employees deal with grain on a daily basis and they will give you advise on what to do. It doesn’t cost anything to have that conversation.”

Brownfield interviewed Partain and Seegers at the Grain and Feed Association of Illinois’ annual convention.