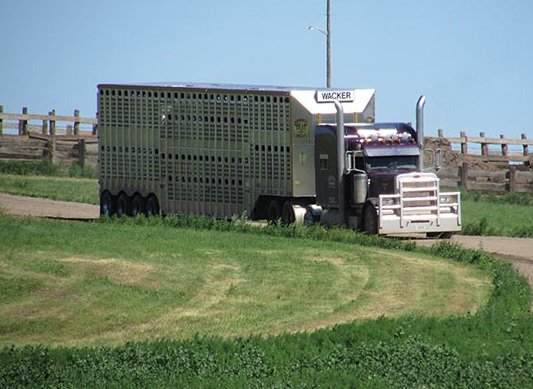 LMA’s Jara Settles says without the waiver, the mandate would apply to livestock haulers beginning October first.  But with it being an election year, she’s confident a continuing resolution would include an ELD delay.

“That would likely push the deadline back to the end of this year or possibly well into 2021.”

Settles tells Brownfield there’s a bill in the U.S. House that would provide ag commodity haulers a bubble of exempt time at the conclusion of a haul.

She says LMA is optimistic the legislation has enough bipartisan support to get through both Chambers and provide the industry some long-term certainty.