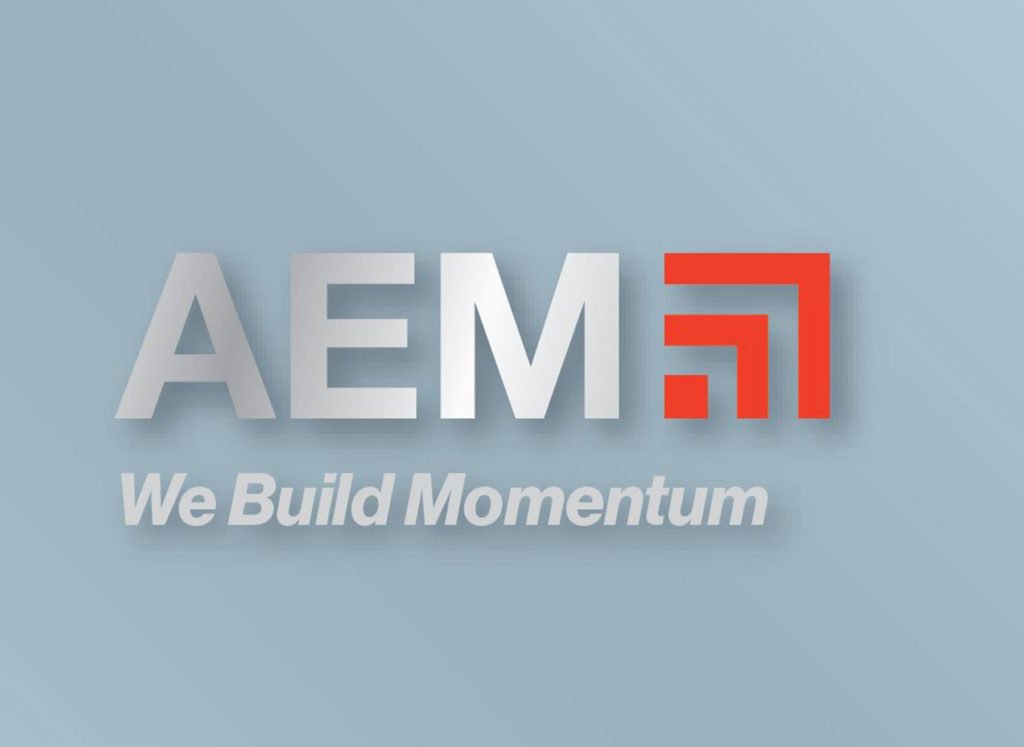 A survey by the Association of Equipment Manufacturers shows the majority of farmers want the right to repair their own equipment, but only 28% are familiar with “right to repair” legislation that is currently circulating in more than a dozen states.

Stephanie See, Director of State Government Relations, with AEM tells Brownfield they support farmer’s right to repair their own equipment, but they do NOT support “right to repair” legislation because it aims to get access to embedded source codes for tampering.

“There are several reasons why tampering is a really bad idea. Bringing your machine out of compliance with environmental laws has some serious legal ramifications. We are also concerned about the safety of users, the integrity of the second-hand equipment market, as well as some data privacy issues.”

She says advocates of the legislation are calling it a grassroots movement, but AEM data shows right to repair legislation is not farmer driven.

“Looking at the results of our survey, if not a lot of farmers are aware that this bill is out there, it really can’t be a grassroots issue.”

She tells Brownfield to help farmers with their right to repair, AEM members have made an industry wide commitment to provide repair and diagnostic tools and information to farmers by January 2021.

The post AEM survey shows most farmers don’t know about “right to repair” legislation appeared first on Voice Of Muscatine.