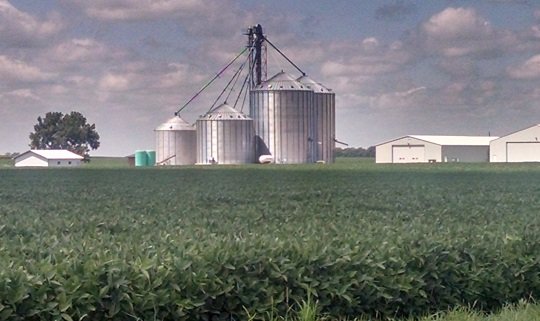 Nebraska ag land values have increased for the first time since 2014, according to preliminary results from the University of Nebraska-Lincoln Farm Real Estate Market Survey.

Land prices increased three percent over the last year to a statewide average of 2,650 dollars per acre, ranging from 6,510 in the eastern district to 690 in the northwest district .  Dryland values were up three to four percent increases across most the state, while irrigated cropland rose two to three percent.  The exceptions were the northwest and southwest districts, which saw declines in both categories.

Survey participants said a limited supply of land for sale, strong demand and disaster assistance payments were factors in the increase.