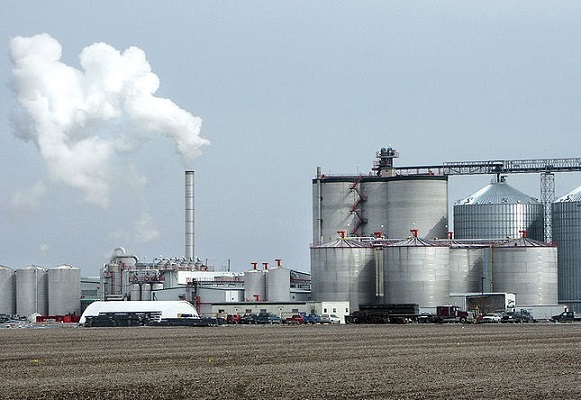 The coronavirus and its deep impact on the energy markets has hit the ethanol industry hard.

“To help our industry survive these disastrous market conditions, we are calling on Congress and the administration to take action immediately to avert a potential collapse in the ethanol industry,” Cooper says.

Over the past week, Cooper says, many ethanol plants have significantly reduced their production, while others are idling all of their capacity.

“We expect to see substantial reductions in ethanol production in the weeks ahead as producers contend with lower fuel demand, record low prices and negative margins.”

The ethanol industry has faced many challenges over the years. But Randy Doyal, CEO of the Al-Corn ethanol plant at Claremont, Minnesota, says this is the toughest one yet.

“This one, I’m afraid, we will all feel for much longer than we want,” says Doyal. “It’s definitely going to be ugly, without a doubt.”

Cooper and Doyal made their comments Thursday in a conference call with ag reporters.