WX experts predict flooding for 1/3 of the country 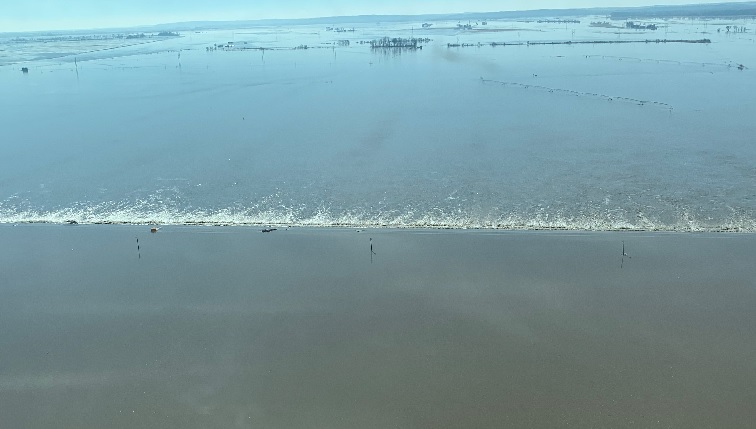 Weather experts are predicting flooding for one-third of the country this spring which means planting delays are likely again this year.

USDA meteorologist Brad Rippey says overall flooding is not expected to be as severe or long lasting as 2019, but a large swath of farm country faces flooding over the next few months, “From the eastern Plains, all the way eastward across the Mississippi Valley into the Corn Belt and also into the southeast.”

Ground is already saturated in many areas and on top of that, an active storm track is forecast across the Corn Belt, “Even though we don’t expect flooding perhaps to be quite as widespread as what we saw last year, there are certainly indications that we will once again see potentially extensive planting delays in the Corn Belt again.”

Some areas are already flooding. Weather experts say 23 states are at risk of flooding this spring.

The post WX experts predict flooding for 1/3 of the country appeared first on Voice Of Muscatine.