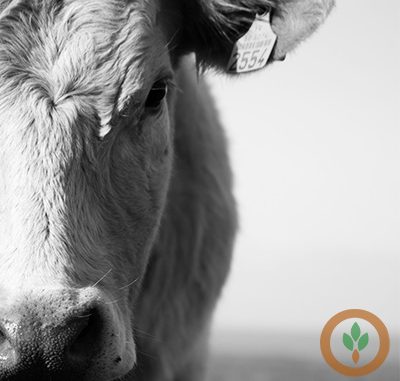 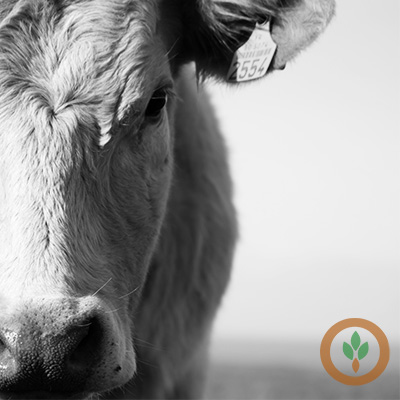 Some direct cash cattle trade activity is underway already with a few bids on the table in parts on Nebraska and Iowa at $185 dressed.  Some early asking prices have been noted in the South at $120 live and $186+ dressed in the North.  Showlists this week appear to be higher in Kansas and Texas, but lower in Nebraska/Colorado.  The bulk of this week’s business isn’t expected to develop until later in the week.

Cash hogs closed higher with strong negotiated numbers.  Packers resumed this week where they left off last week, aggressively moving hogs forward in order to keep up with retail demand and as a preventative measure in case of a plant shutdown due to Covid-19. Ample supplies of ready barrows and gilts makes that an easy task right now.  Domestic demand has remained strong and that’s largely supportive to prices.  And with the news that US pork will have increased access to China, that provides a big boost to global demand expectations for US pork.  Barrows and gilts at the National Daily Direct closed $1.08 higher with a base range of $47 to $60 for a weighted average of $57.41; the Iowa/Minnesota closed $1.13 higher for a weighted average of $58.10; the Western Corn Belt closed $1.29 higher for a weighted average of $58.05.  The Eastern Corn Belt was not reported due to confidentiality.

Butcher hog prices at the Midwest cash markets are $1 to $2 higher at $40.