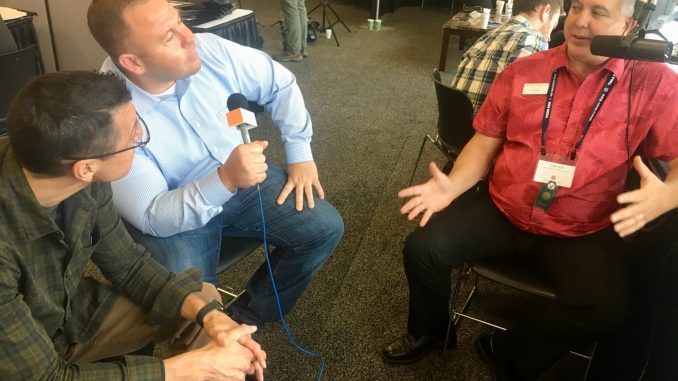 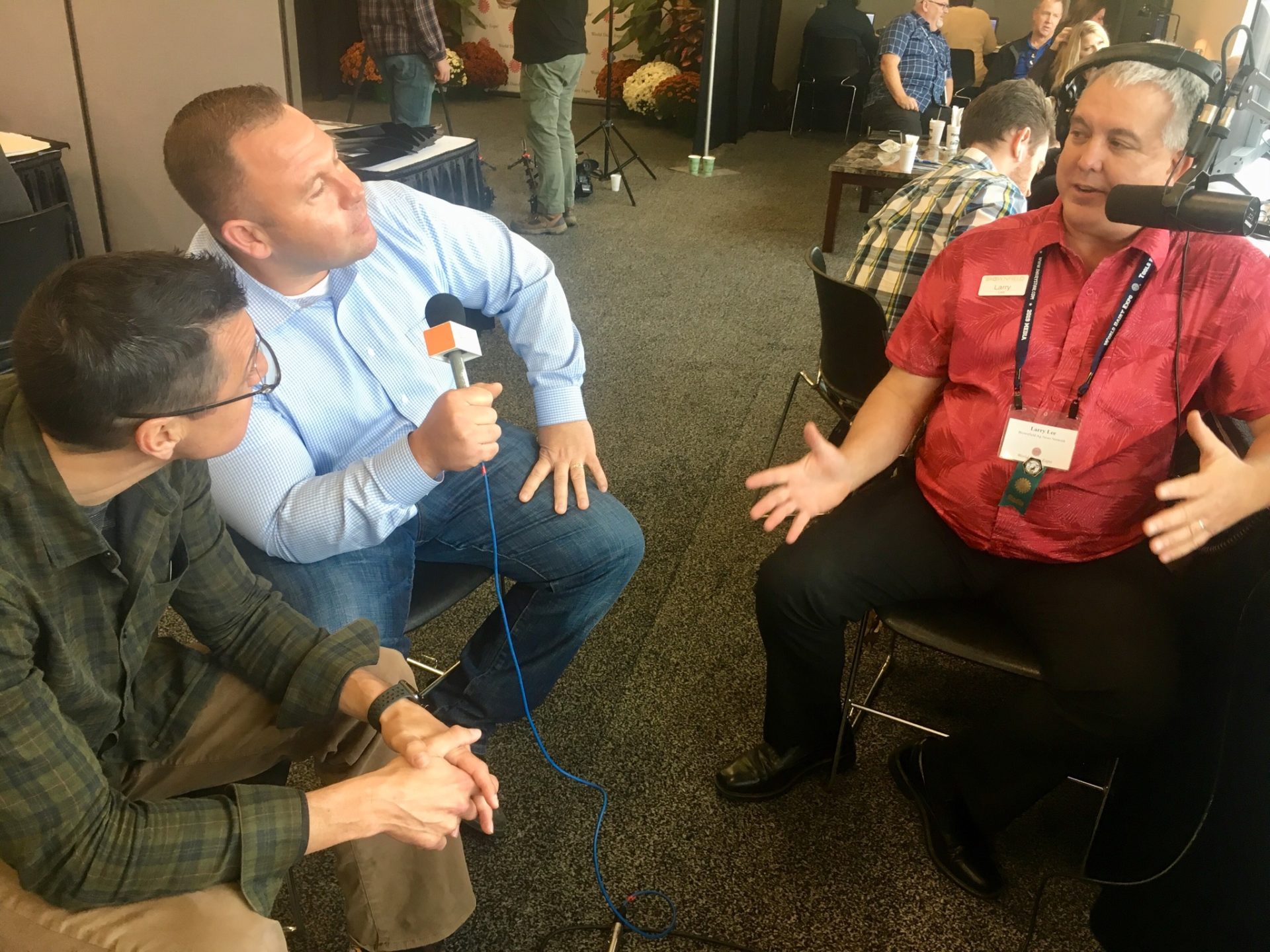 A market expert says the ethanol production slowdown might cause a shift in livestock feed.

Mike North with Commodity Risk Management Group says, “And so the price of DDG’s has risen over the course of the last several weeks, and that’s had some spillover to things such as soybean meal or canola meal and really across the entire protein complex from a feed perspective.”

North tells Brownfield he looks for that trend to continue if low ethanol prices and profitability continues to shut down ethanol plants.  He says that could create a dichotomy between corn and soybeans. “You could watch as soybeans become a well-supported market while corn remains under extreme pressure. We did watch spot soybean meal prices run forty dollars higher over about a five to six-day window.” North says there has been some retracement as markets have come back down after a peak of around 335 dollars a ton to 320-to-325 dollars a ton on average.

North says for eight of the past ten years, soybean meal has hit at least 380 dollars a ton and it might happen again now. “We’re seeing some of this domestic demand shift from DDG’s to other products. There could be enough of a squeeze to launch us into summer prices that would reflect things like 380-dollar a ton meal. It wouldn’t be out of the norm.”

North says a soybean meal price increase makes sense if supplies of the competing products like DDG’s are cut short.