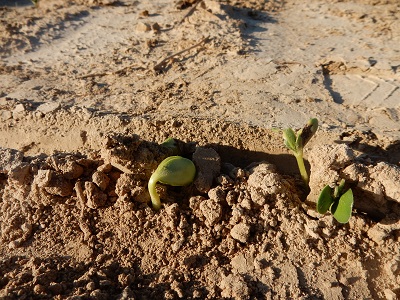 “I know some did try to hold off a bit because of the cold snap and then it was hard, but some just went ahead and put some soybeans in early,” Porter told Brownfield Wednesday from her Illinois headquarters, “and I think they’re just now emerging.”

Porter says earlier planting, especially compared to last year, will allow the soybean crop to take advantage of more of the conditions that promote yield.

“We can get more soybean growth, more photosynthesis activity happening earlier,” said Porter, “and perhaps maybe catch more rain during our critical periods in order to get higher yields.”