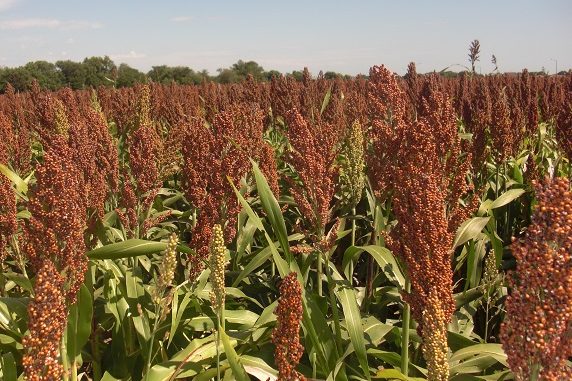 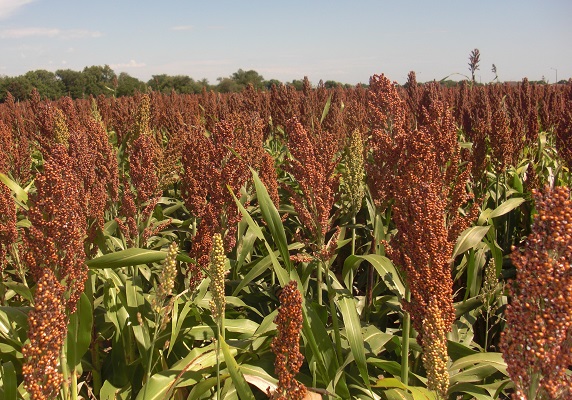 The path has been cleared for exports of U.S. grain sorghum to Vietnam.

It comes after a years-long effort by the two countries to develop a new pest risk assessment, which outlines how U.S. sorghum must be handled to meet regulations in Vietnam.

The National Sorghum Producers (NSP) organization says the agreement opens the door for increased exports of grain sorghum into Vietnam, which it calls “one of the fastest growing food-producing sectors in the world”.  NSP says the Vietnamese use grain sorghum for high value products including pet food and liquor, as well as feed for the aquaculture, poultry and swine industries.