A north-central Iowa farmer one week into harvest reports a variable crop.

Rusty Olson of Garner tells Brownfield he kicked off the 2020 harvest by combining some early variety corn on lighter ground.

“And for the most part it really stood up against the drought pretty well. I’m not going to say it was a tremendous yield, but it was not a crop disaster by any means. It all went to town and was able to go to an ethanol plant, and went in reasonable moisture levels. So I was really pleased to start out that way.”

Olson switched to soybeans, which he describes as “hit and miss.”

“They’re kind of there, but just not quite where I want them. A lot of spots where they’re pushing 16 to 18 percent moisture, and I have to bin my beans because they are specialty non-GMO’s. That’ll be hauled in at a buyer’s determination when they have to get sold. So we have to make sure those beans will stay in a bin properly.”

Olson is switching back to corn and says a frost would be welcome because it would help dry down his soybeans. 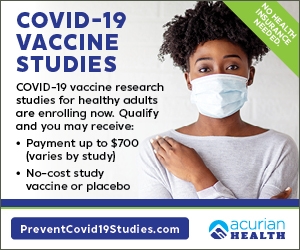