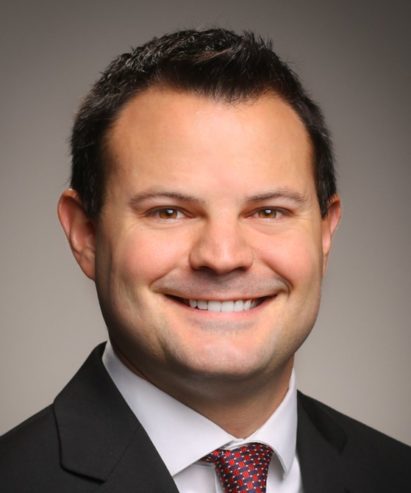 Casey Wasser, with Missouri Soybean, says they are playing offense on the bill this year, “Like last year, we’re going to have Representative Haffner and Senator Hoskins leading the charge on the Missouri Made Fuels Act and we’re trying to build the biggest coalition we can to support their efforts.”

The bill, which would establish a minimum biodiesel fuel content mandate for diesel fuel sold or offered for sale in Missouri, got close but did not make it over the finish line last year, in part because COVID-19 disrupted the session early.

Samantha Davis, with Missouri Corn Growers, tells Brownfield whether it ends up being a five-percent or 20-percent minimum, they support the legislation.

“That’s something that the corn growers support because corn growers are also soybean growers, right? And so, to improve farmer profitability you can have that standard across both types of fuel.”

The bill passed the Missouri House last session and the Senate version was unanimously passed out of the Senate ag committee but did not make it to floor debate. Wasser says they will address objections from the oil industry and gas retailers in this years’ bill.