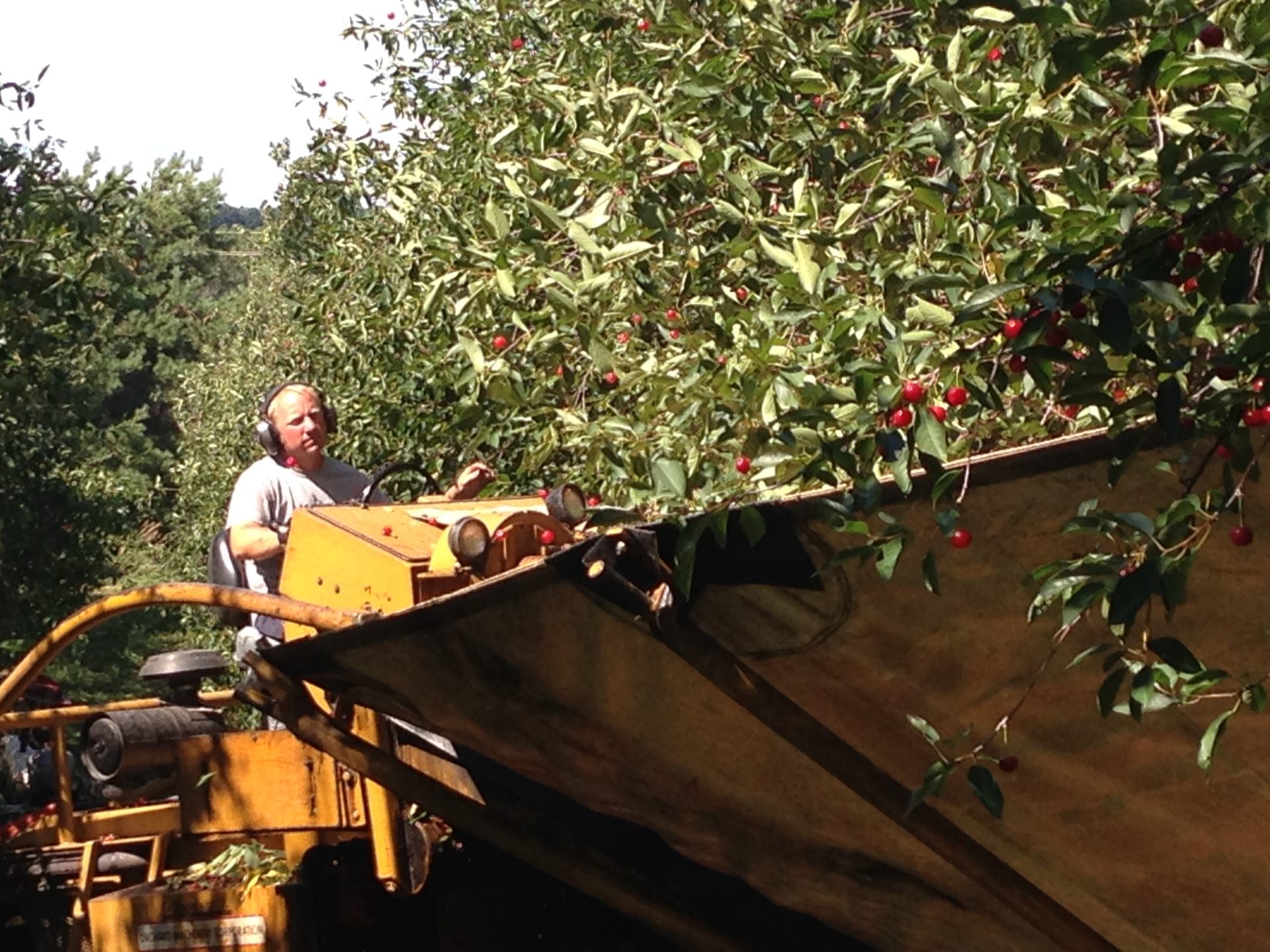 They say shipments from Brazil immediately spiked in 2018 after duty-free access was revoked for Turkey.  Brazil can import tart cherries into the U.S. duty-free but, according to the global Food and Agriculture Organization, does not actually produce tart cherries.  The Cherry Marketing Institute believes Turkey could be routing product through Brazil to avoid duties.

The Ranking Member of the Senate Homeland Security Committee is also calling for an investigation.  Senator Gary Peters of Michigan tells Brownfield the U.S. needs to remain vigilant to protect all crops from unfair trade practices.

“We should be partnering with our small business owners and agricultural industries to make sure they can compete on a level playing field and we’re going to need additional federal action to do that.”

The Cherry Industry Administrative Board plans to increase efforts to increase exports to China with the newly signed trade agreement and is also asking USDA to make purchases of product to help alleviate downward pressure on prices as a result of unfair trading practices.