Feeling good, are you? 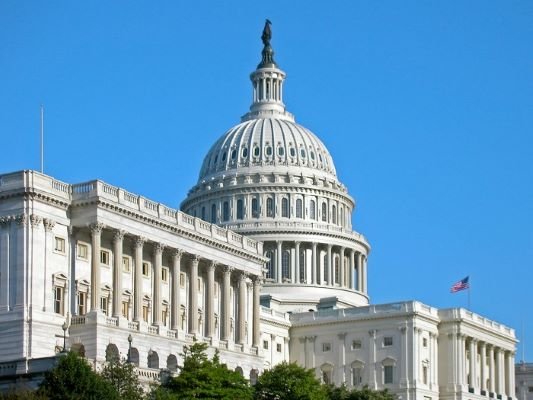 How ya doin’?  Fair question as we head into planting season.

If the most recent Purdue/CME ag economy barometer is to be believed, farmers and ranchers are generally feeling “more optimistic” about how things are and will be going on-farm over the next several months.  After all, all those trade deals will jump start global demand any day now. Purdue says 76% of its farmer respondents believe the promise of trade pacts somewhat or completely relieves their economic concerns.

“Almost across the board, producers indicated they were more optimistic about current conditions on their farms and in U.S. agriculture and retained most of the improvement in future expectations exhibited in January,” reported principal barometer investigator and director of Purdue’s Center for Commercial Agriculture.

However, that barometer was read and reported before the coronavirus hit China and began to rock the rest of the planet. Right now, it’s fair to say the Chinese government is a bit distracted, complicating the timeline on China’s pledge to buy $40 billion in U.S. ag products this year.  So far, there’s been lots of talk, but very little action by China.

Producers are also awaiting Canadian government approval of the U.S.-Mexico-Canada Agreement (USMCA) so the clock can begin ticking on the required 90-day wait to full tripartite implementation.  Talks with the European Union (EU) and the United Kingdom (UK) on equalizing ag trade are still deeply mired in politics.

Further confusing an already murky market outlook was President Trump’s declaration last week he’d pony up a third round of Market Facilitation Payments (MFP) if farmers need it. The president’s assurance was countermanded by Agriculture Secretary Sonny Perdue this week in testimony before the House Agriculture Committee on the state of the rural economy.

When ranking committee member Rep. Mike Conaway (R, TX) said more MFP payments are “vital to survival of our producers,” Perdue said he sees less than a 10% chance of another tranche of MFP payments.  While he’s confident there’ll be an eventual spike in Chinese buying and other markets will also eventually open, Perdue said he wants farmers to talk to their lenders and to plant for the market, not MFP checks.

We should remember Perdue was skeptical there’d be a January, 2020, MFP payment and we know how that turned out.  The president, after all, does get the final word.

The post Feeling good, are you? appeared first on Voice Of Muscatine.