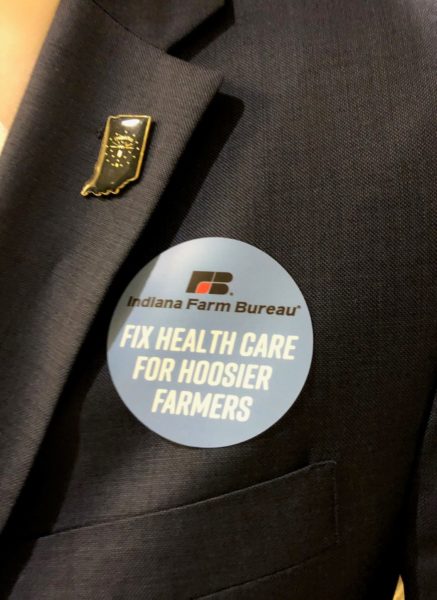 Indiana Farm Bureau’s health benefit legislation passed the Indiana General Assembly and will now head to the governor for consideration.

“We hope we would be able to start signing people up in the fourth quarter of this year with effective dates for those plans to be around January 1,” she says. “There’s a lot that goes into it besides the legislation, but we are really grateful the general assembly saw the value in what we were proposing.”

Hall says INFB did a year’s worth of research before introducing the legislation aimed at allowing the organization to offer health benefits to the sole proprietor because most INFB members are sole proprietors and don’t qualify for marketplace subsidies.

“Even what we offer will not address every health care need but we hope it takes a big chunk out of the uninsured or underinsured within the farming community and rural areas,” she says.

Hall says it wouldn’t have been possible without INFB’s grassroots support.

“It’s the individual stories and the commitment of our advocates and whether they came to the statehouse or whether they were talking to legislators back home,” she says. “That always makes a difference, but in this case it’s a very personal topic and they really made a difference from a personal level.”

If signed by the governor, Senate Enrolled Act 184 will become law and go into effect July 1.