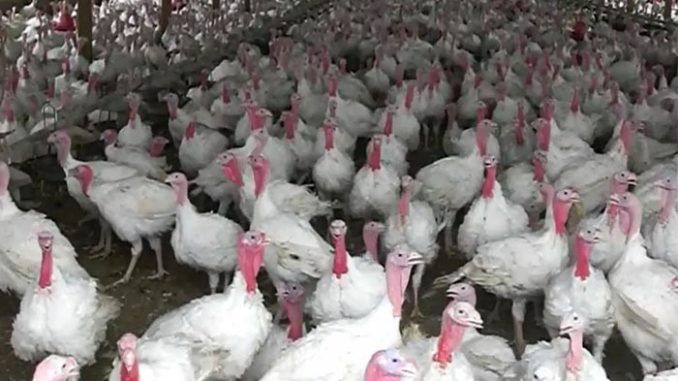 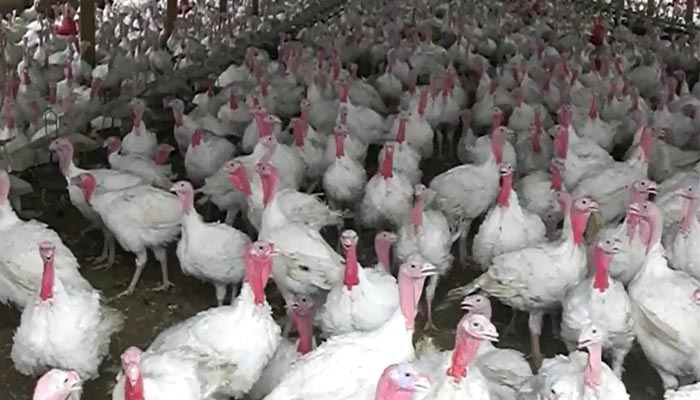 The president of the National Turkey Federation is praising the response to the first case of highly pathogenic avian influenza in the U.S. since 2017.

Joel Brandenberger says the South Carolina farm was immediately depopulated once the H7N3 strain was confirmed.

“The next morning the birds were buried on the farm. I give a lot of credit to USDA, the state of South Carolina, and North Carolina, which provided some assistance on this. (they) Moved quickly to do everything correctly that should be done.”

He tells Brownfield this is likely a different situation than what led to the avian flu outbreak in 2015 because that time, USDA knew wild birds were carrying highly pathogenic avian flu.

“I don’t know that we’ve seen the exact same type of thing. We just know that there was a fairly well-contained low pathogenic situation in the area where on one farm it converted to highly pathogenic.”

Low-path avian flu sometimes mutates into high-path.  And Brandenberger says while there’s no guarantee, the factors involved would indicate the virus in South Carolina is tightly contained.