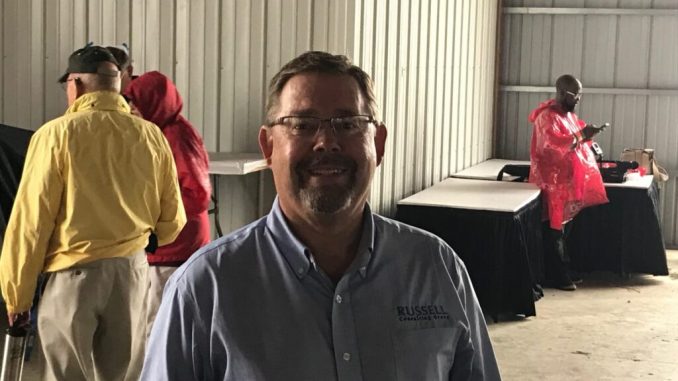 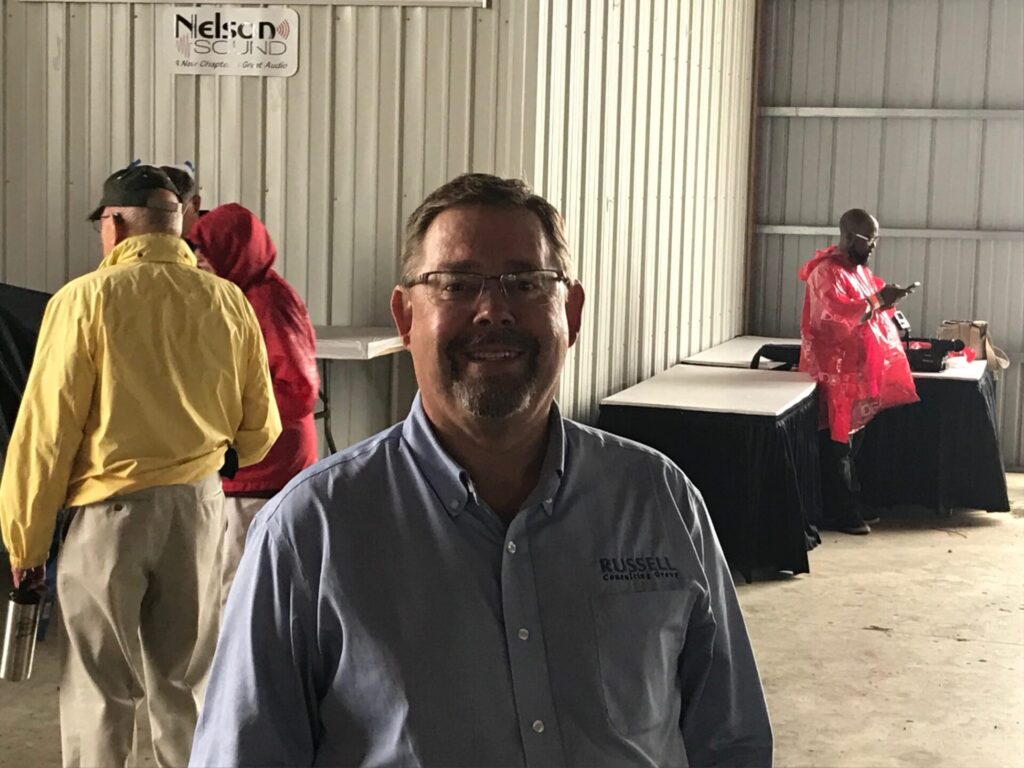 The corn market is in the bottom ten percent of a range it has traded for more than a decade.

But Kent Beadle with CHS Hedging says the floor is well fortified.

“In order for corn to get a lot cheaper than it normally has been in the past, you have to have people willing to sell it cheaper. And with the storage option available, it’s our opinion that we’re not going to see the American farmer willing to sell corn at that cheaper price.”

He tells Brownfield the market was recently shaken when crude oil traded into negative territory, sparking speculation that corn could fall below $3 dollars per bushel for the first time in 13 years.

“The interesting thing there is you can’t store crude oil if there’s no storage facilities, whereas corn is a very different commodity. Corn can be stored many ways (and) we have lots of storage for corn.”

And while reduced ethanol demand hangs over the corn market, Beadle says livestock still need to be fed.

He’s also optimistic about China purchasing more corn as the phase one trade deal ramps up.