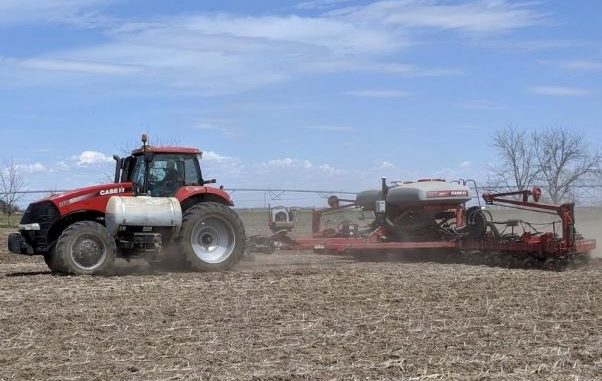 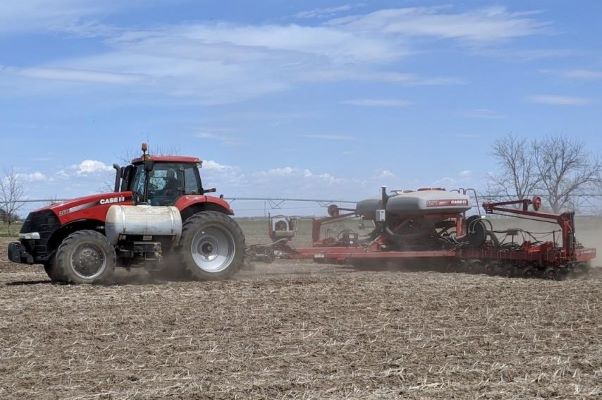 Last week was a big week for planting in Nebraska.

Don Bloss, who farms near Pawnee City in southeast Nebraska, tells Brownfield it’s been one of the smoothest planting seasons he can remember.

“Overall this has been probably one of the easiest crops we’ve put in, both corn and soybeans,” Bloss says. “Of course, we won’t start milo for another week or two yet. But overall it’s been real good. The ground conditions have been good. So we really have no complaints.”

Bloss says they have all of their corn and about three-fourths of their soybeans planted.